Twitter Lance Cpl. Marcus Uribe recently returned from his tour of duty unscathed after months of fighting in Afghanistan. But just three weeks later, it would be an incident on U.S. soil that threatened the young Marine’s life.

Uribe, a 21-year-old Colorado native, was attending a welcome home party in Surfside Beach, Texas, when police say some uninvited guests arrived and stirred up a confrontation. According to news reports, one man aimed his pickup truck at a crowd of partygoers and stepped on the gas. Uribe bravely reacted, pushing a bystander out of the way.  Story and Video read more 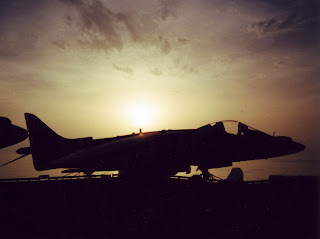