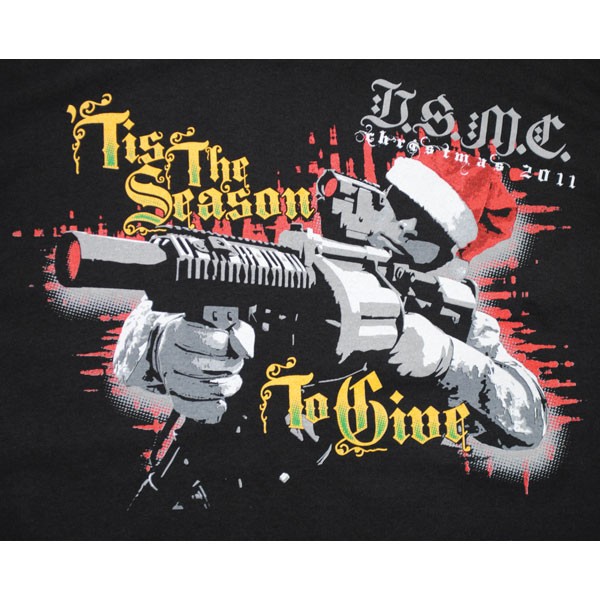 Check out our new Christmas items!

Check back for more items to come. 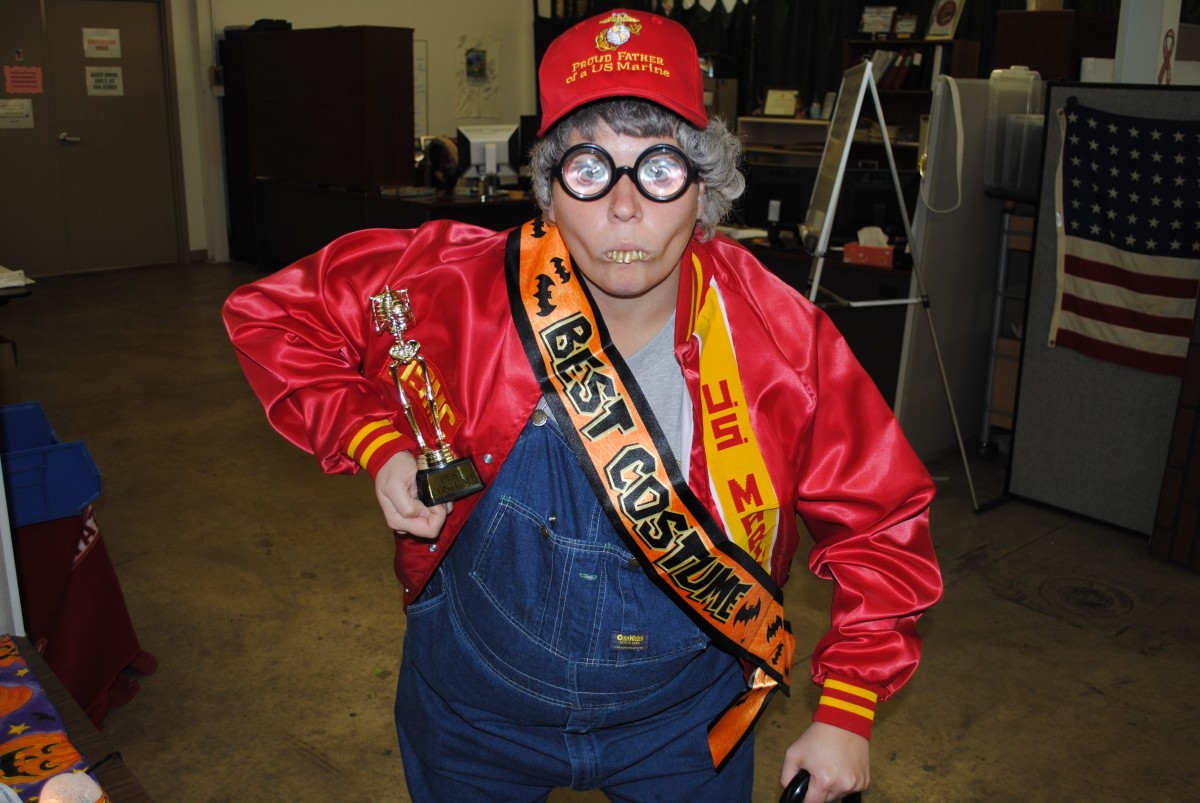 Is that Gigi? Nobody knew who this was!

Sure enough, she works here! It's Gigi our purchasing assistant!

Amazing how skilled the MARINES are. 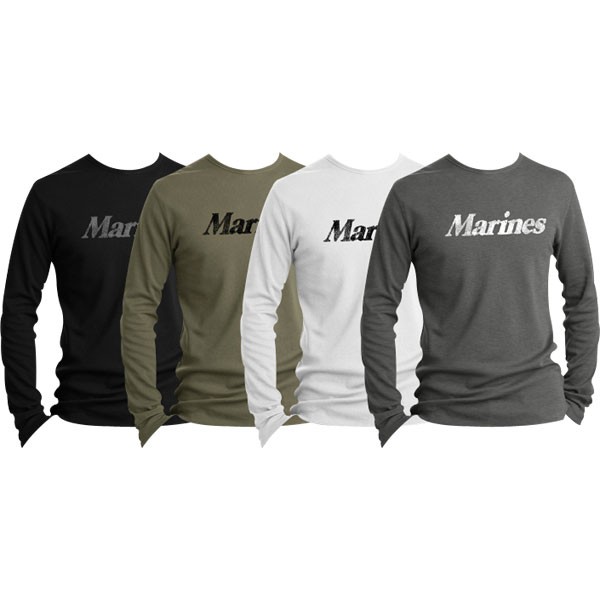 Starting to feel the chill? Check out our new special order Vintage Thermals! Choose your color and Order Now! Special ends on 1 November 2011. 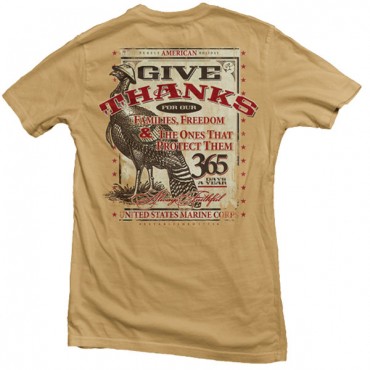 Hurry before it's too late! Order your Thanksgiving shirt now! Special ends at Midnight Oct. 25th 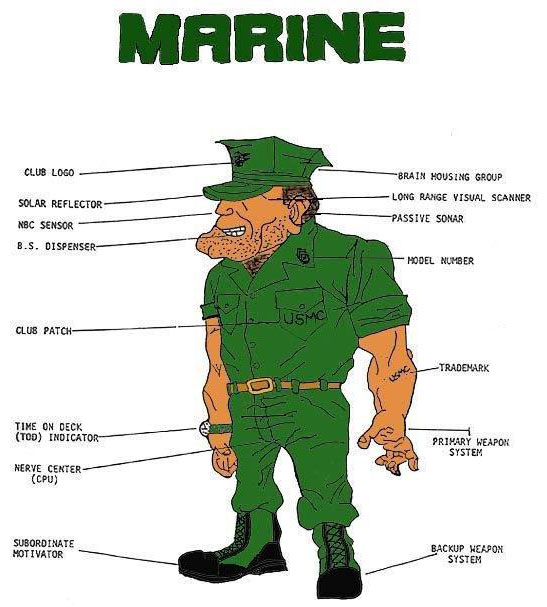 Diagram of a Marine

When Smedley Butler went to enlist in the Marines at 16, he lied about his age, adding on two years. His father was not amused. “Don't say thee is any older. Thy mother and I were not married until 1879.”

My new Marine Corps video, with an older, well done song that fits the occasion. I haven't produced a video in a couple months and this may be my last.. i made these before i was a marine, and now im. pretty busy now that i am in the fleet as a ch-53e mechanic… Semper Fi.

FORWARD OPERATING BASE JACKSON, Afghanistan It is a conversation, the military surgeon says, that every U.S. Marine has with his corpsman, the buddy who is first to treat him if he is wounded by an insurgent's bomb.

The Marine says, '”If I lose my manhood, then I don't want to live through it,'” according to Navy Lt. Richard Whitehead, surgeon for 1st Battalion, 5th Marine Regiment, which is fighting in one of the most treacherous combat areas of Afghanistan.