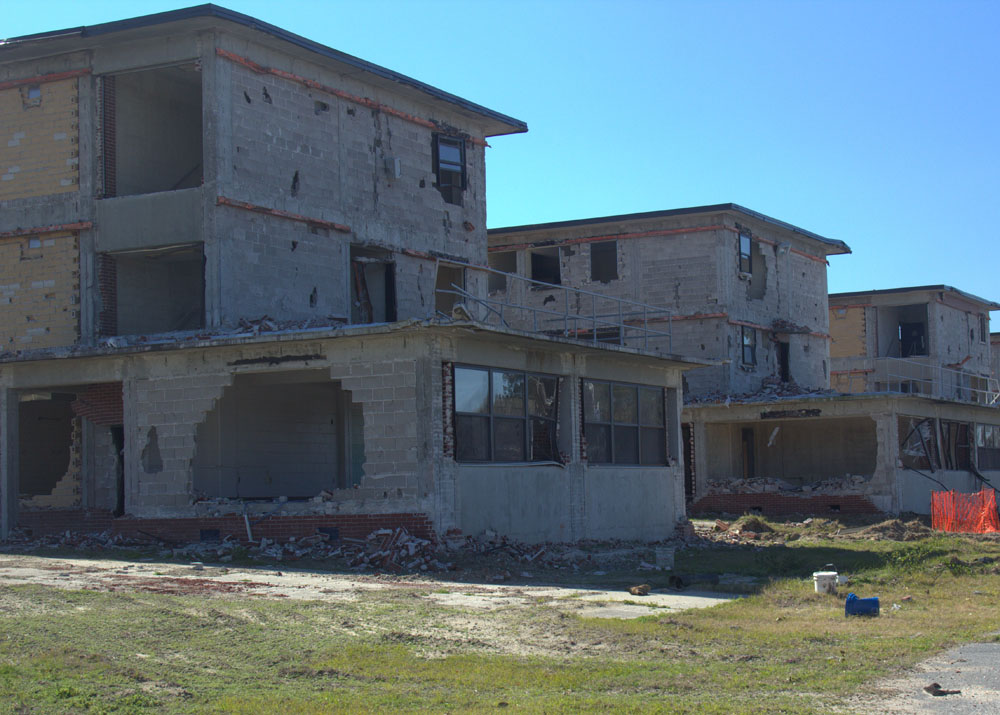 I would like to send a photo and brief description of the old 3rd Bat. barracks at Parris Island that are being torn down. I was there two weeks ago, they are partially demolished, the bricks are being preserved and sold by the base museum to raise funds. The barracks were used from 1960/61 until three years ago. A new Bat. area is located a short distance away. I took some pictures of the shells of these buildings while standing on the old parade deck, many memories came to me there in the silence. Thought many old 3rd Bat. Marines would like to see what has happened to the barracks. I was there in 1961, they were brand new, and jokingly referred to as Disneyland by the 1st and 2nd Bats.