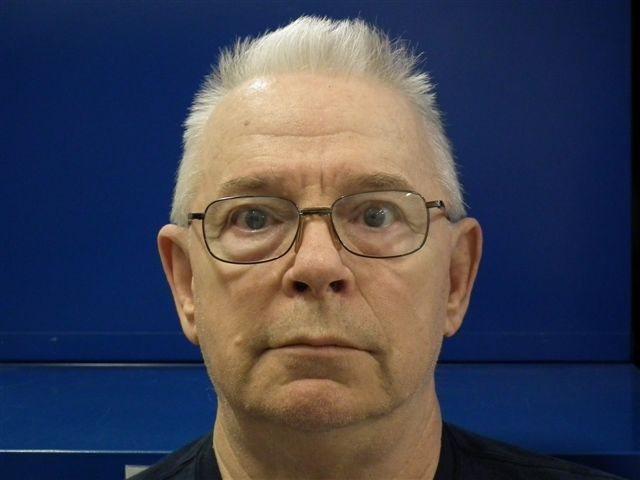 After serving 6 yr, 5 mo, and 19 days US Army, 27Feb1961 to 15Aug1967, and being civilian for approximately 5 years, I decided to re-enlist to be able to retire from the military with 20 years service. At age 29, and having an Honorable Discharge from the US Army as an E-4 with over 6 years service, the only branch that would take me was the USMC. I was sworn in 24Jul1972, passed the initial PFT with a dislocating left shoulder doing the pull-ups that was witnessed by one of the DI’s, the rest of the PFT was a piece of cake, even for a 29 year old, old man. I was also the only man in my platoon with Jump Wings on my breast as I was in the 82 Airborne, while in the army. During my first 28 days of training I was able to help the YOUNG men in my platoon learn , ‘The Code of Conduct, General Orders, Chain of Command, how to make a rack, and how to field strip and reassemble a M-14 Rifle, blindfolded in under 2 minutes. Then one day while I was on a message run from Medical Rehabilitation Platoon, the same DI saw me, I wish I could remember his name, had me strip to the waist, and instructed to “give me one good  pull-up” if I could. As I jumped to grab the pull-up bar, my left arm dropped useless to my side. The Drill Instruct told me, with a string of usual expletive delete’s to go to sick call and instruct the corpsman to have my shoulder repaired.  The next 8 months was a different story as they were spent at Balboa Naval Hospital. During that time before and after my shoulder surgery, I assisted the Master Chief (E-9) with control of the Marine and Navy recruits during their recovery and subsequent discharge from the military. Also while there I was told the recruit platoon I started with graduated number one in the Training Regiment. I didn’t get my EAG, and because of that some say I'm not a Marine. However with what I did, I feel as much a MARINE as any that successfully complete their training. Am I a Marine? I don’t know, but from what I learned while at Balboa Naval Hospital, and the fact that I have an Honorable Discharge from The Marine Corps. I feel I AM A MARINE. Semper Fi! I welcome any and all comments, but will not change my mind!