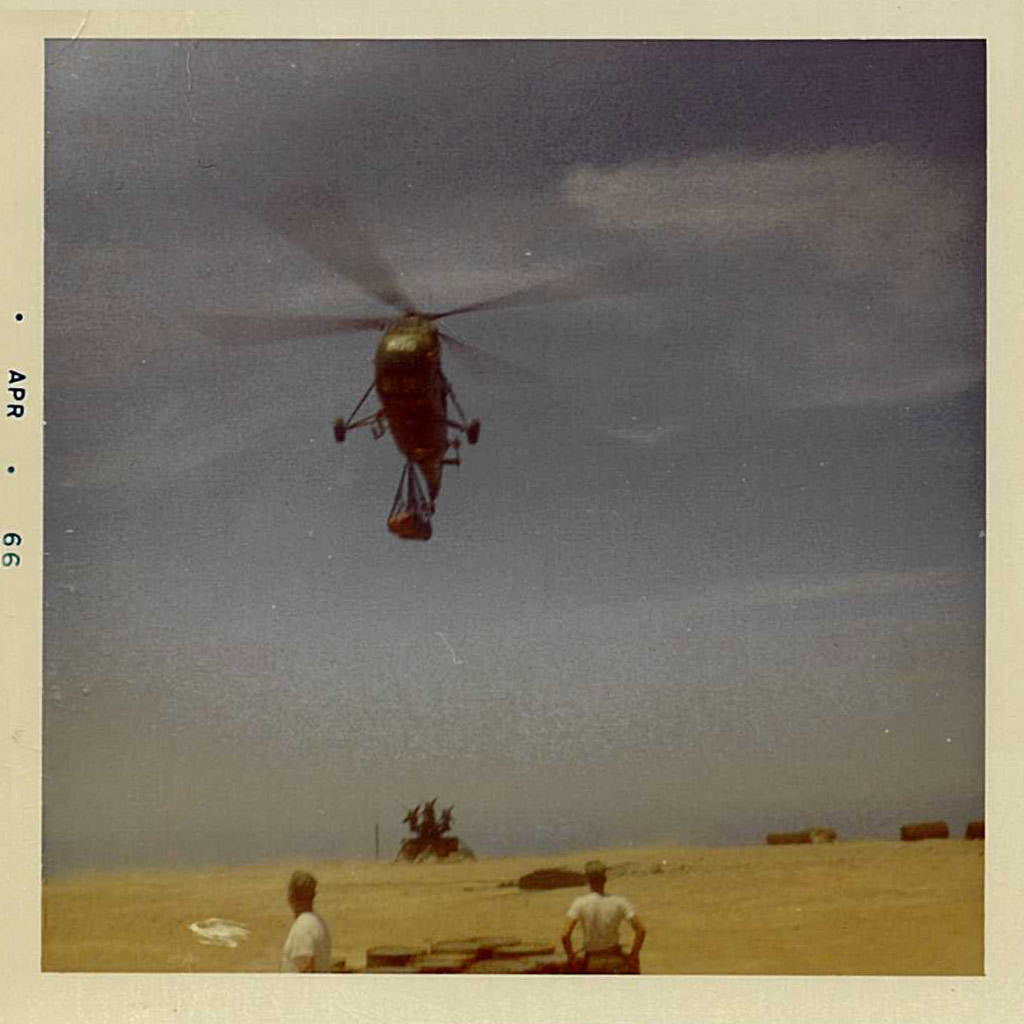 Since you were at Da Nang during Christmas of 1965, you may remember Sir Charles blowing the bridge over the Han River just before Christmas. Little bast-rds cheated us out of getting to go to the Bob Hope Christmas show. We were on Monkey Mountain and scheduled to go to the show, but that bridge was our only link with Da Nang so we were scr-wed. We were resupplied by helicopter (picture attached) until the bridge was rebuilt, and ate a lot of C-Rats during that period. Getting to go see Ann Margret (picture attached), a few months later in the spring of '66, kind of made up for it. It's a rough life when you're attached to the Wing.

Old Corps. New Corps.
There's nothing like the Marine Corps.