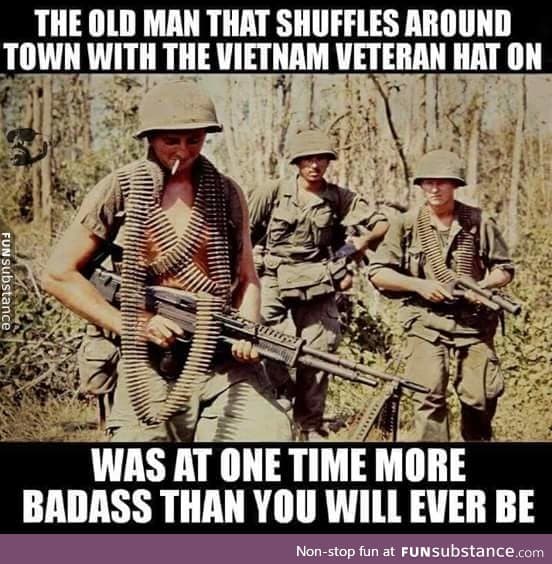 I found this poster online the other day as I was and thought I would share it. I am sure it is quite apropos for many of your readers. Semper Fi!!! Top Pro