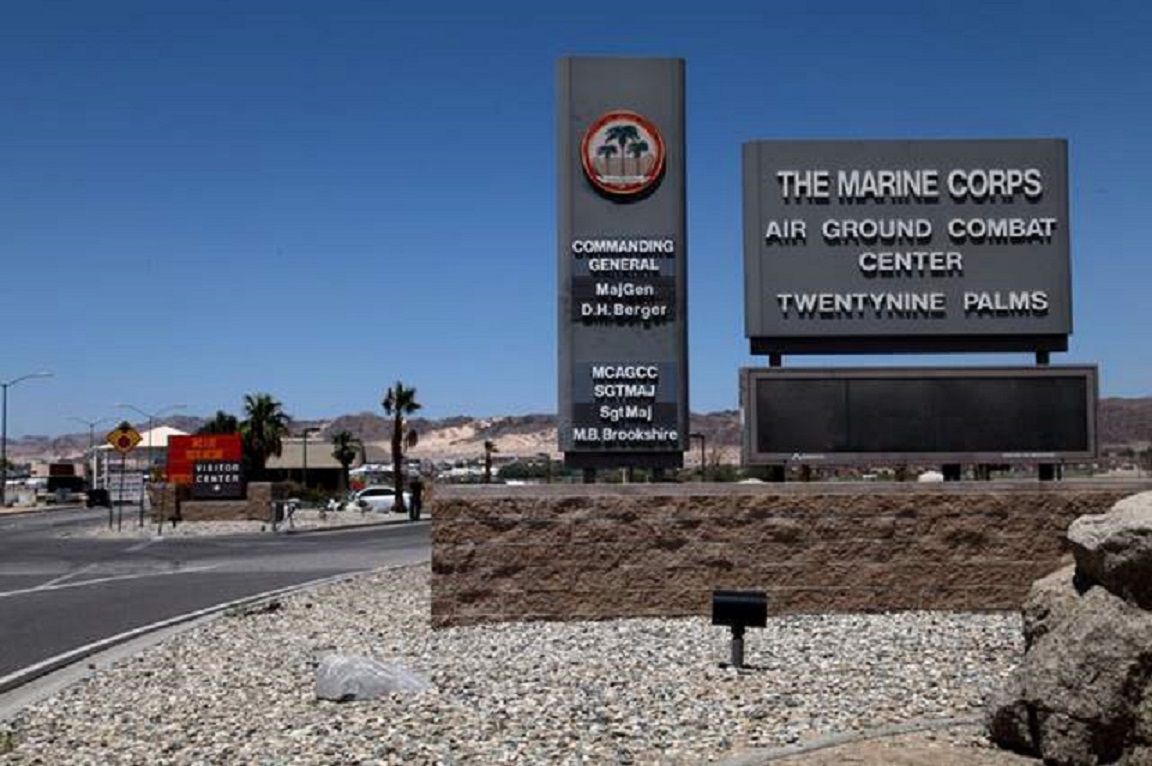 We had landing nets at 29 Palms. That’s right, landing nets right out there in the middle of the desert. They were at the enlisted swimming pool. The enlisted pool was huge and I remember hearing it said the pool was larger than Olympic size.

At the deep end it had a diving tower (at least that’s what we used it for) with platforms at 20, 30, and 40 feet in addition to the one meter and three meter spring boards on the side. Twenty feet was fun and you could almost do a belly flop from it with no damage. Thirty feet was where you had to start watching what you were doing and from forty feet, you could do some serious damage if you were not careful.

On that tower they had hung landing nets and the story I heard was; they couldn’t get authorization for an enlisted pool so they built a ‘Training Tank’ and when not training, it was the enlisted swimming pool. Crazy stories went around all the time but in 1963 I was 18 years old and believed everything I heard.

3 thoughts on “Believed Everything I Heard”