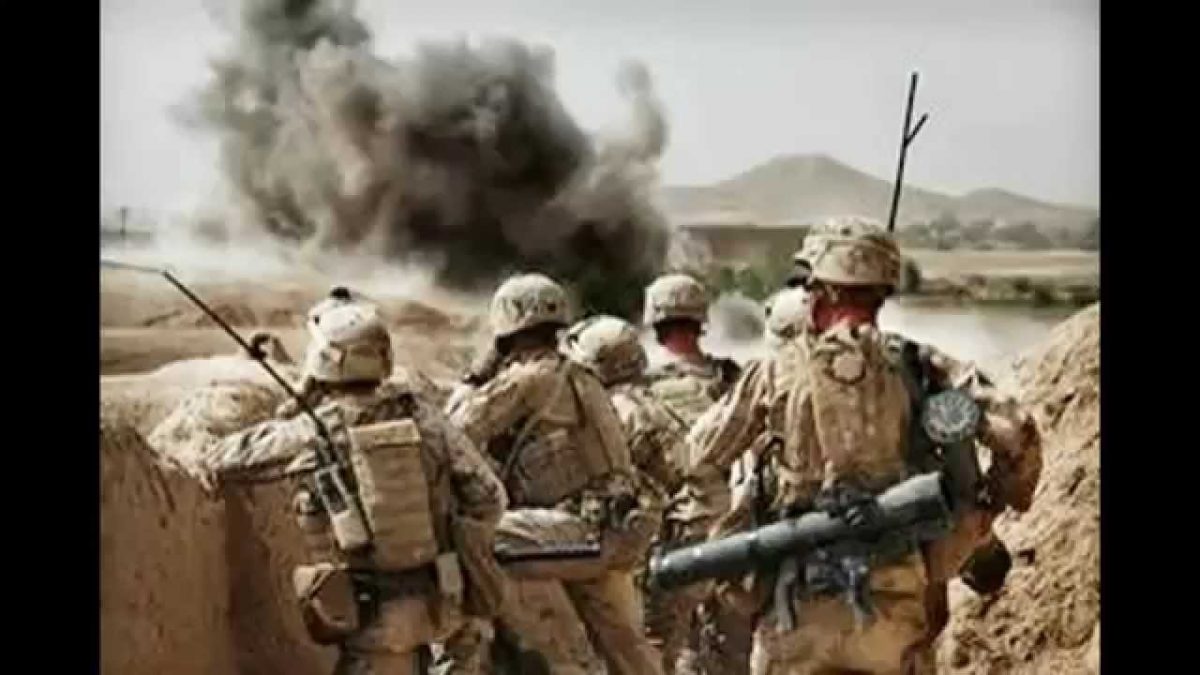 As a new 2nd Lt with the 12th Marines at Mt Fuji, I was assigned to an infantry company as an forward observer. I asked my senior Lts in the battery what should I being doing with the grunts. They told me just to stay close to the Captain and he will let you know what he wants. I stayed with the captain for about 5 miles into a hike when he turned to me and asked “Lt where are we “? My answer was “I don’t know I am following you”. After that I always knew where we were……. 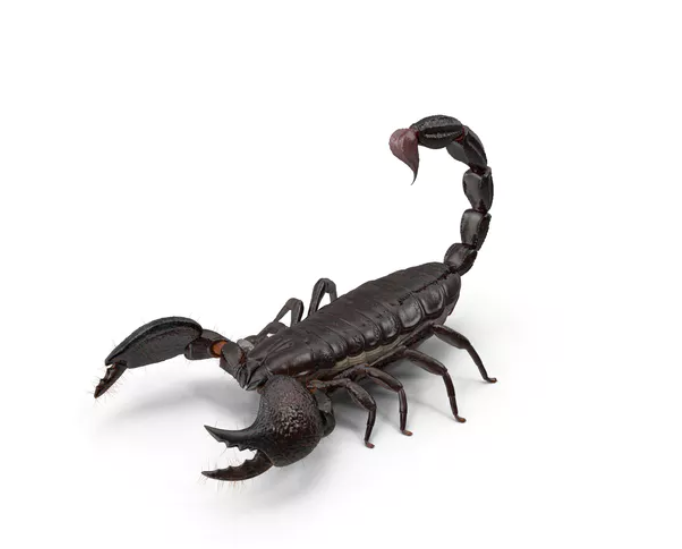 A man was conducting an All Service member briefing one day, and he posed the question: “What would you do if you found a scorpion in your tent?”

A Marine said, “I’d catch it, break the stinger off, and eat it.”

In deference to a well-known movie actor re-educating his Recon gang, I must step up and clarify his “Gung Ho” phrase of “Adapt, etc.” We have all heard it numerous times, but the best one I ever heard was from our D.I. Sgt. Richardson. He referred to himself as “the meanest SOB you’ll ever meet, if you f-ck up!” He used a simple phrase/law of his called “The Dinosaur Rule”. If you don’t want to become extinct like the dinosaurs, you WILL adapt or you Will die! Battle plans are good until the first round is fired, then throw it out the window and adapt until you win! 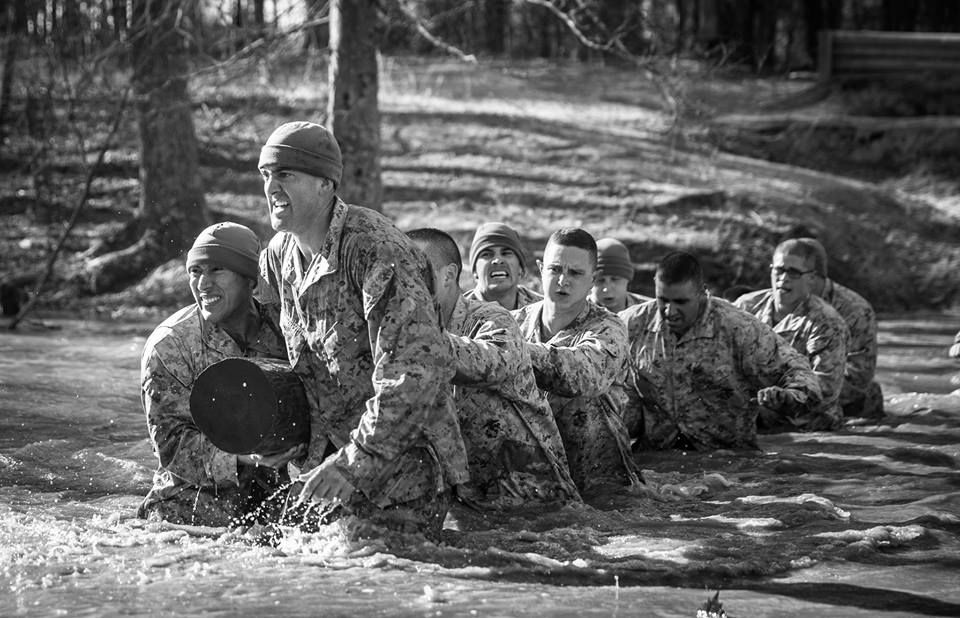 “My definition, the definition that I’ve always believed in, is that Esprit de Corps means love for one’s own military legion – in my case, the United States Marine Corps. It means more than self-preservation, religion, or patriotism. I’ve also learned that this loyalty to one’s corps travels both ways: up and down.”
-Chesty Puller 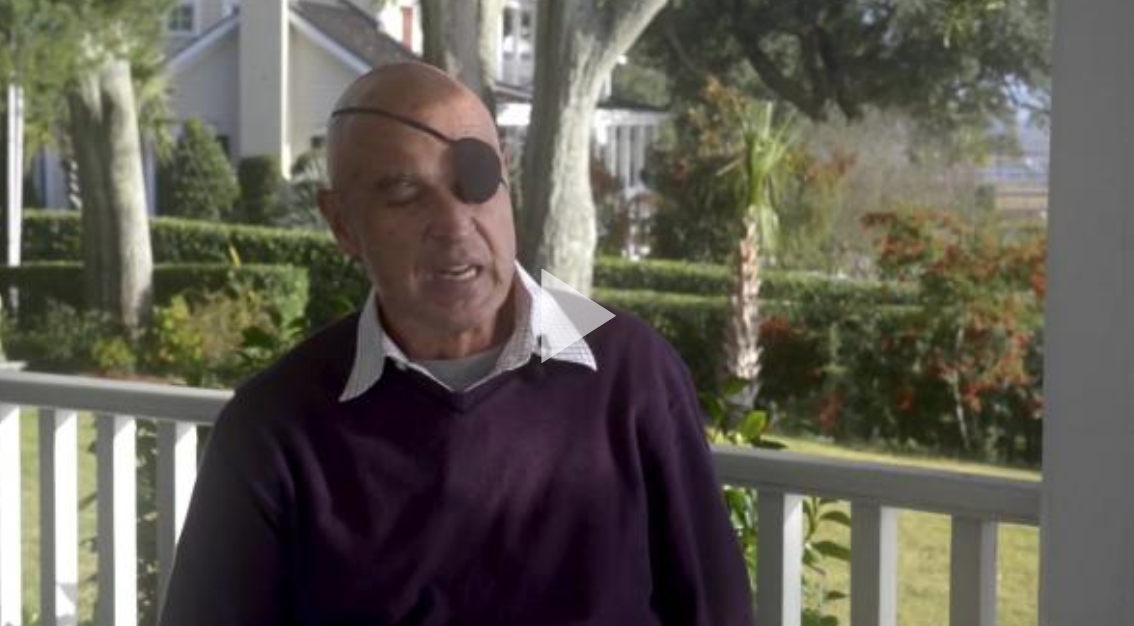 The United States Navy commissioned the Arleigh Burke guided missile destroyer, USS Ralph Johnson March 24 in Charleston, South Carolina. The ship is named after Private First Class Ralph H. Johnson who was posthumously awarded the Medal Of Honor in 1968 after diving on a hand grenade to shield two fellow Marines. 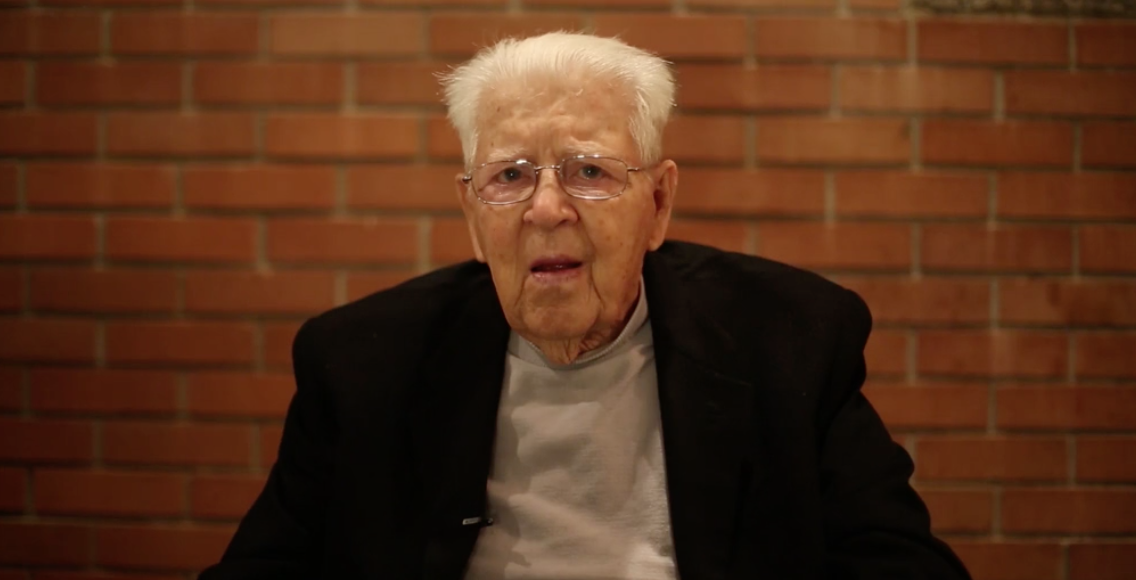 The battle may be over, but the memories live on through these Marines. 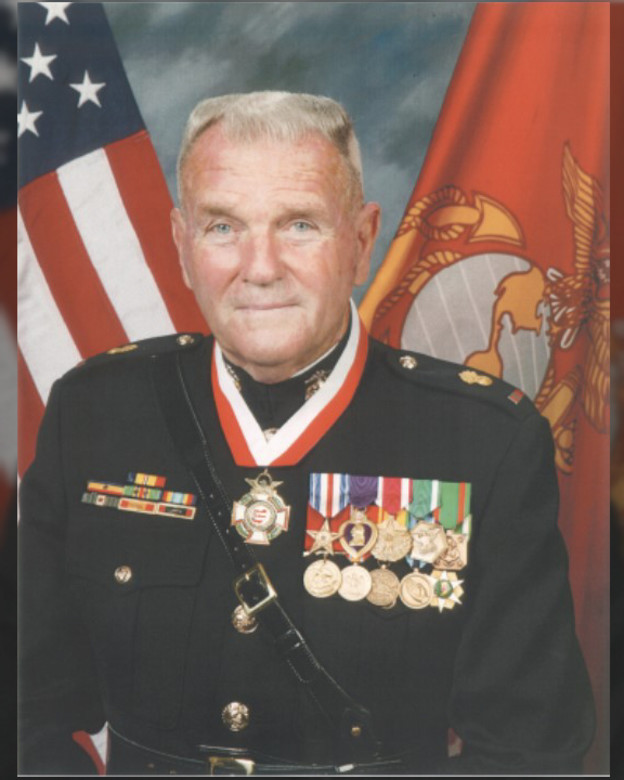 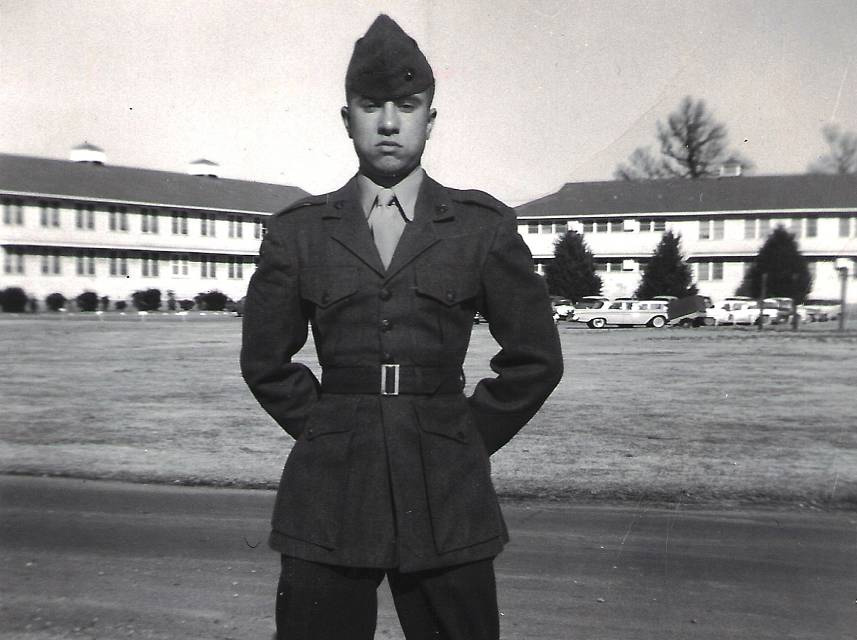 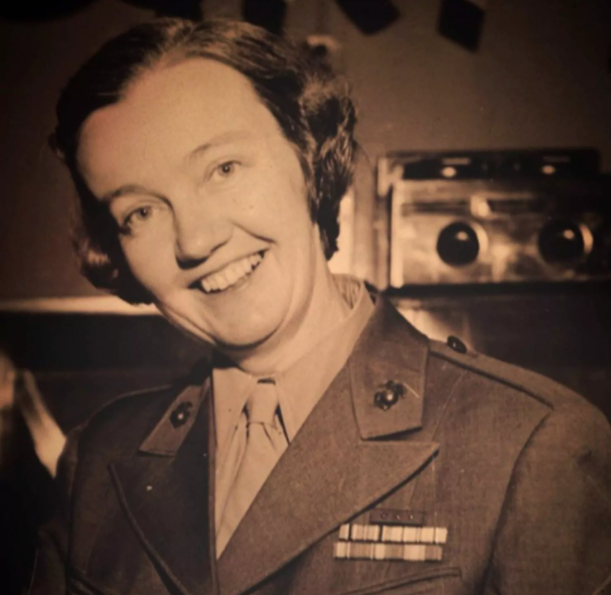 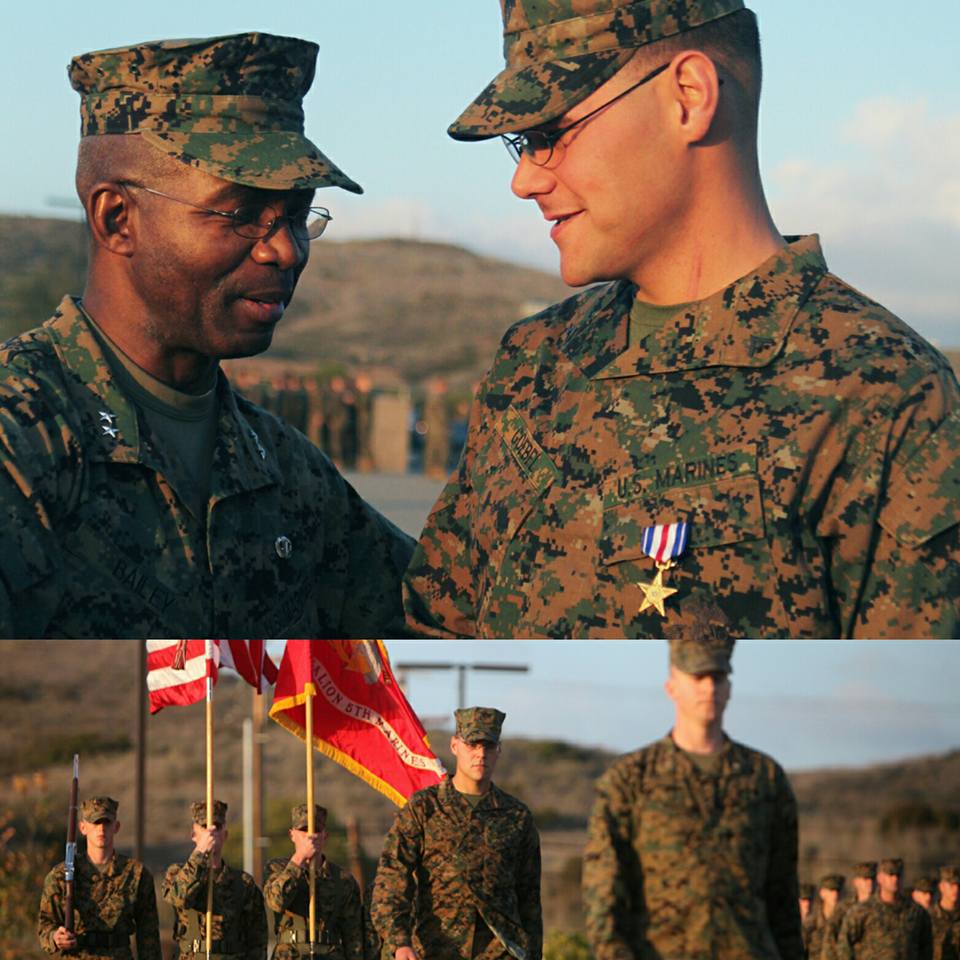