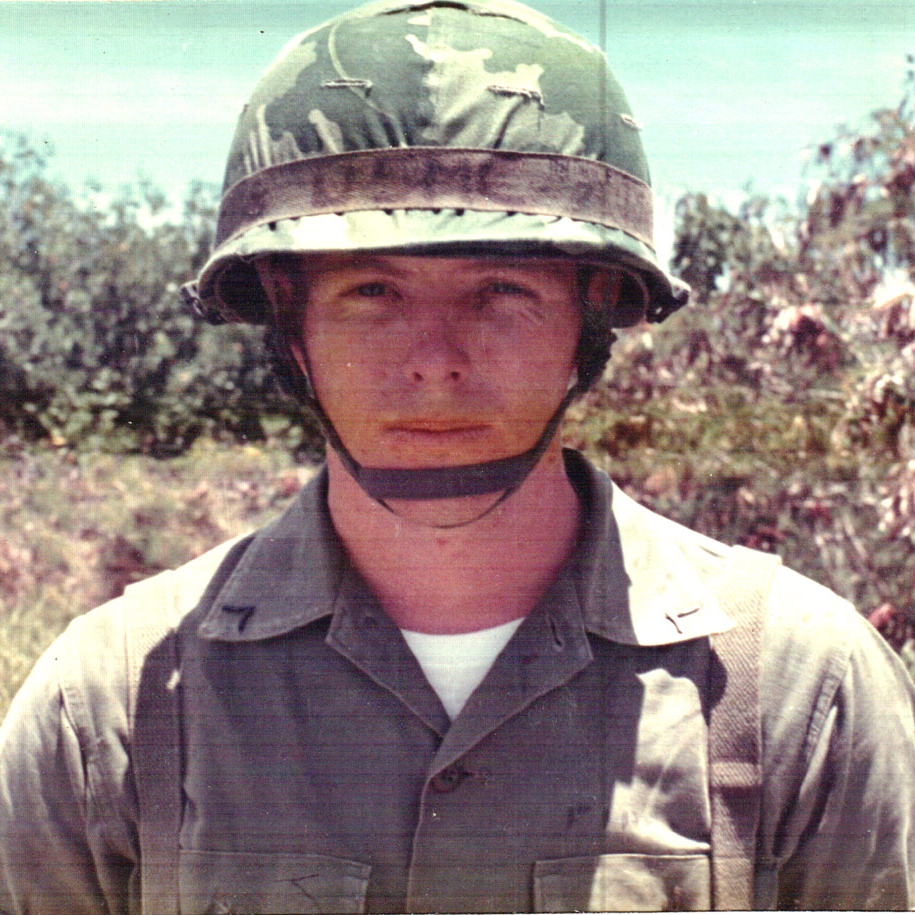 In 1975, I was a Weapons Platoon Sergeant with Fox 2/7 at San Mateo, Camp Pendelton. All of the Battalion NCO's including myself were attending our monthly NCO meeting. Sgt.Maj. Yanachi was an Eskimo Indian, but to hear him tell it he was Born at Tun Tavern. The Sgt.Maj. when answering a question would always start out with "Well I remember in the Old Corps when all you young kids wer just a twinkle in your daddy's eye," and we would all give a little laugh. Being the Smart-Ass Comedian Sgt. that I was… I raised my hand and Sgt.Maj. pointed at me and said "Yes SGT. HAMMER." I stood up and asked him if he had any pictures of himself polishing his Sword and Shield in the Old Corps? Some NCO's were laughing and most were wide eyed going OOOOOH! He turned around to the podium (I thought he was ignoring me) and picked up the Battalion NCO Duty Roster, turning back to face me he said "NO, I'm sorry to say I don't Sgt. Hammer, but I promise I'll be here every weekend this month to take your picture at the battalion guard duty desk." He then ripped the schedule in half and threw it over his shoulder and looking around the room at all the other NCO's said "Is there any other questions?" "NO. Alright then, I want everybody here to thank Sgt. Hammer for volunteering for duty NCO this month so that his fellow Marine NCO's can enjoy their weekends this month… Isn't that right Sgt. Hammer?" I snapped to attention and yelled "Aye aye Sergeant Major!" Everybody snapped to attention and Sgt.Maj. yelled "DISMISSED" everybody was laughing so loud you wouldn't have heard a grenade go off. Every NCO patting me on the back saying "Way to go Hammer, Thanks!". I Loved the then and still do, I didn't mind at all. My Wife and Kids all lived on Base at 633-A Puller Place a five bedroom 2-1/2 bath NEW home. And I Respected the Sgt.Maj. more than any man on the Base. I read Sgt.Maj. Yanachi's Presidential Citation that on a mountain top in South Vietnam went outside the wire one night with no weapon other than his "Razor Sharp" E-tool to dig a "Cat-Hole" (out of Respect for his fellow Company Marines). On the way back to his position The Marines came under Attack. The Sgt.Maj. surrounded by Combat Armed NVA's who not wanting to fire their weapons at one "Lone Marine" and alert the Company of Marines inside the wire attempted to bayonet the (then) 1st.Sgt. Yanachi, He just started swinging that E-tool in all Directions. It was later determined (after the battle) that THIRTEEN (13) Enemy Soldiers had been killed by an E-tool. Sergeant Major Yanachi told me he had to dig a second Cat-Hole inside the wire to clean out his shorts. I TREASURE the memories of every day I served in the Corps from 1972 to 1978 even the bad ones. 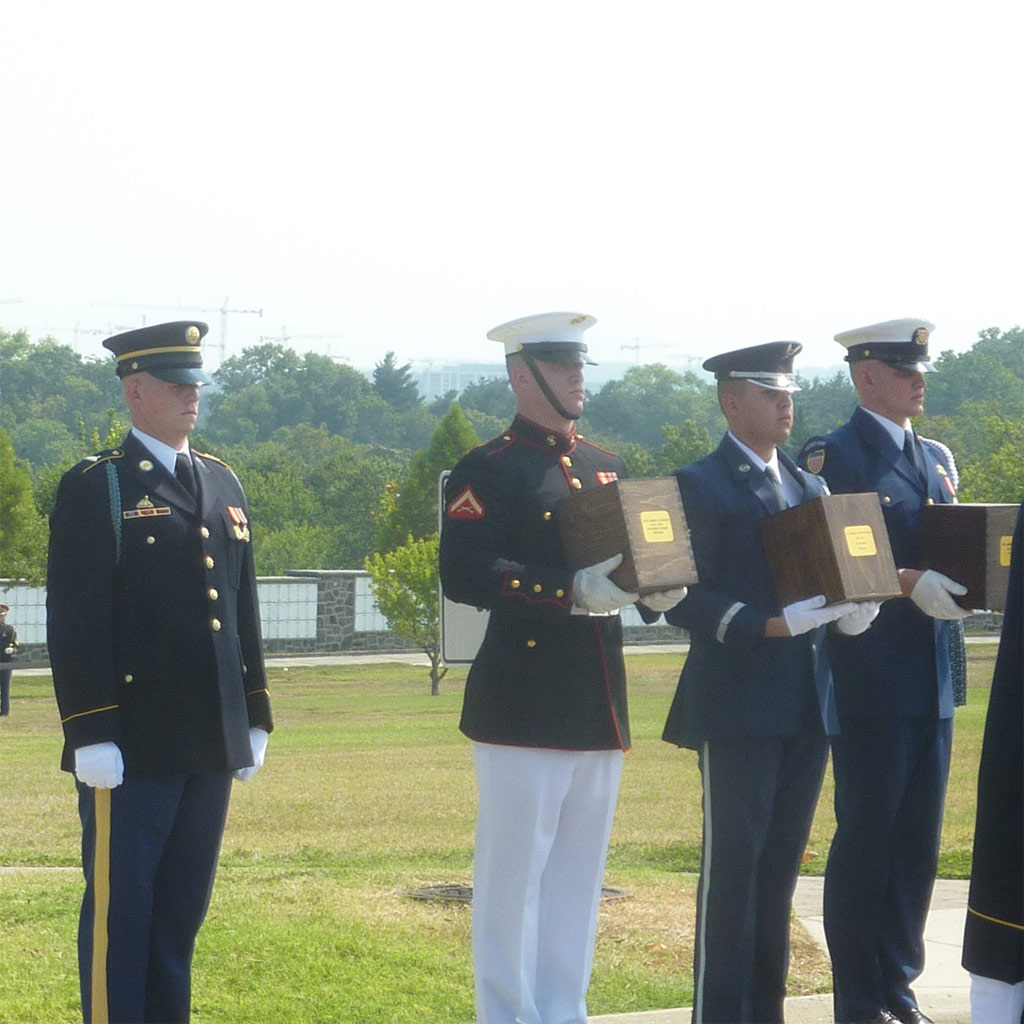 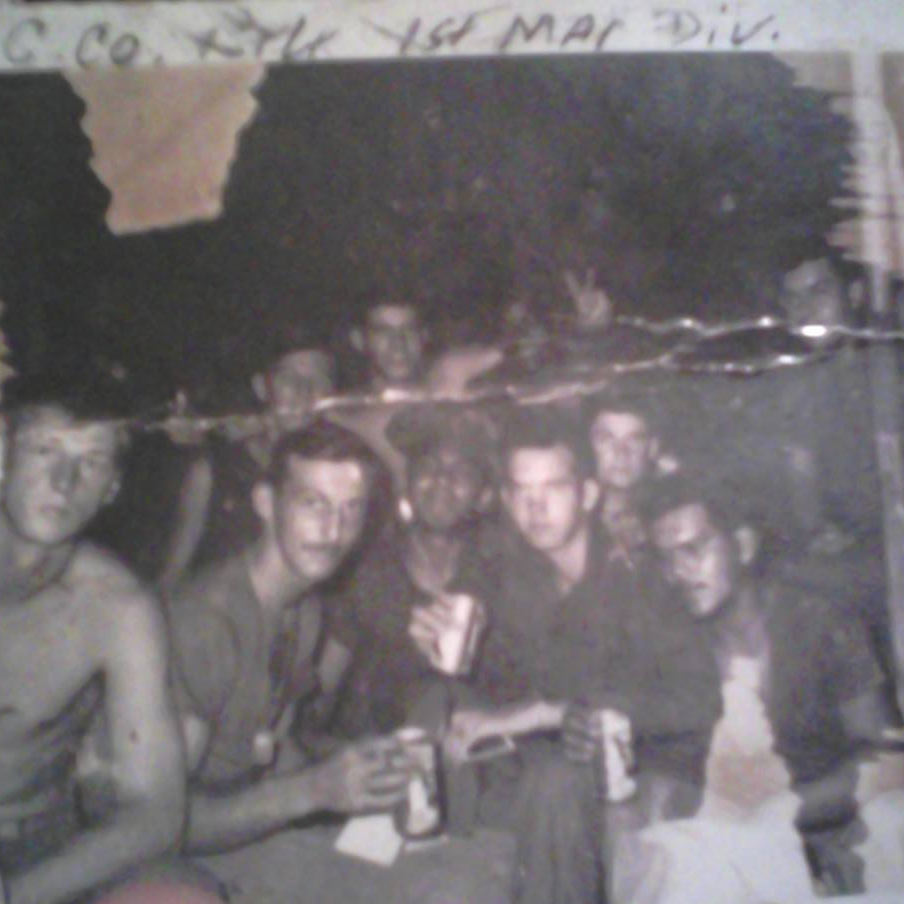 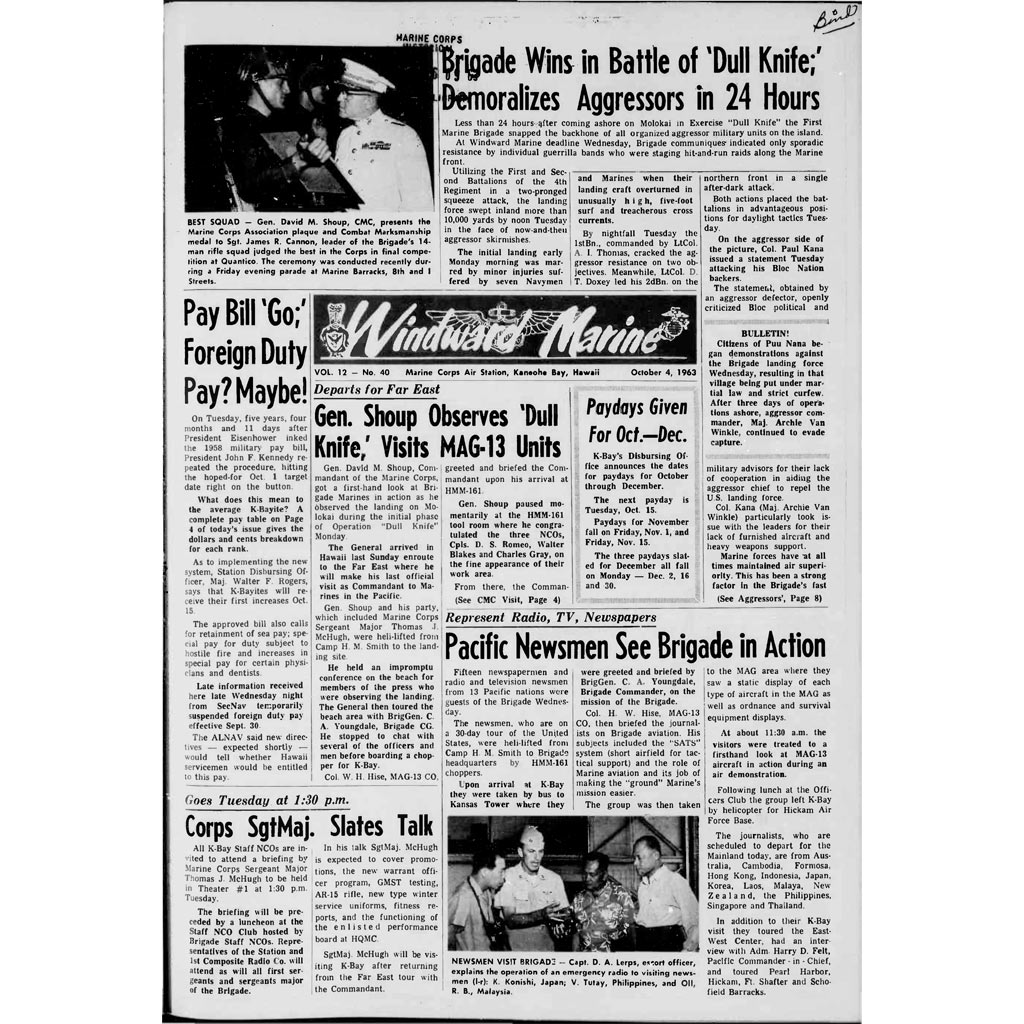 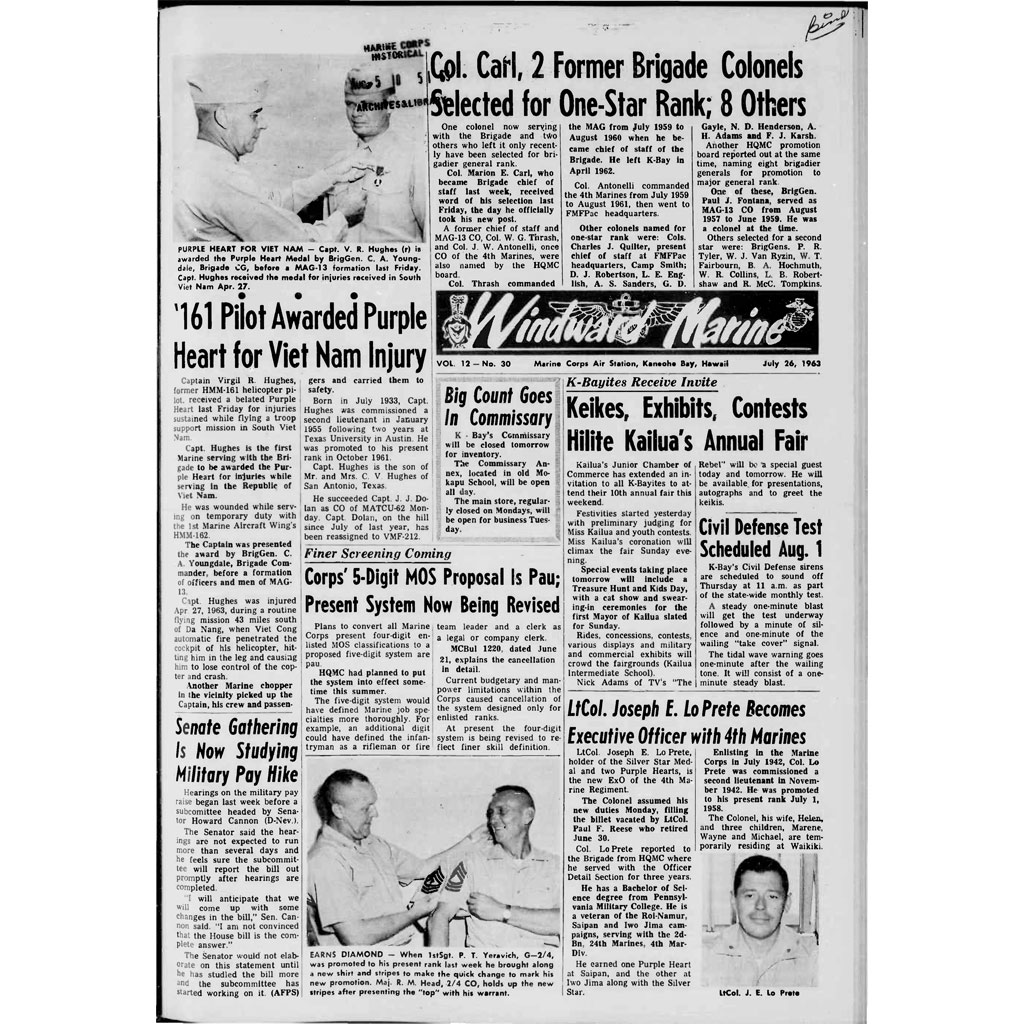 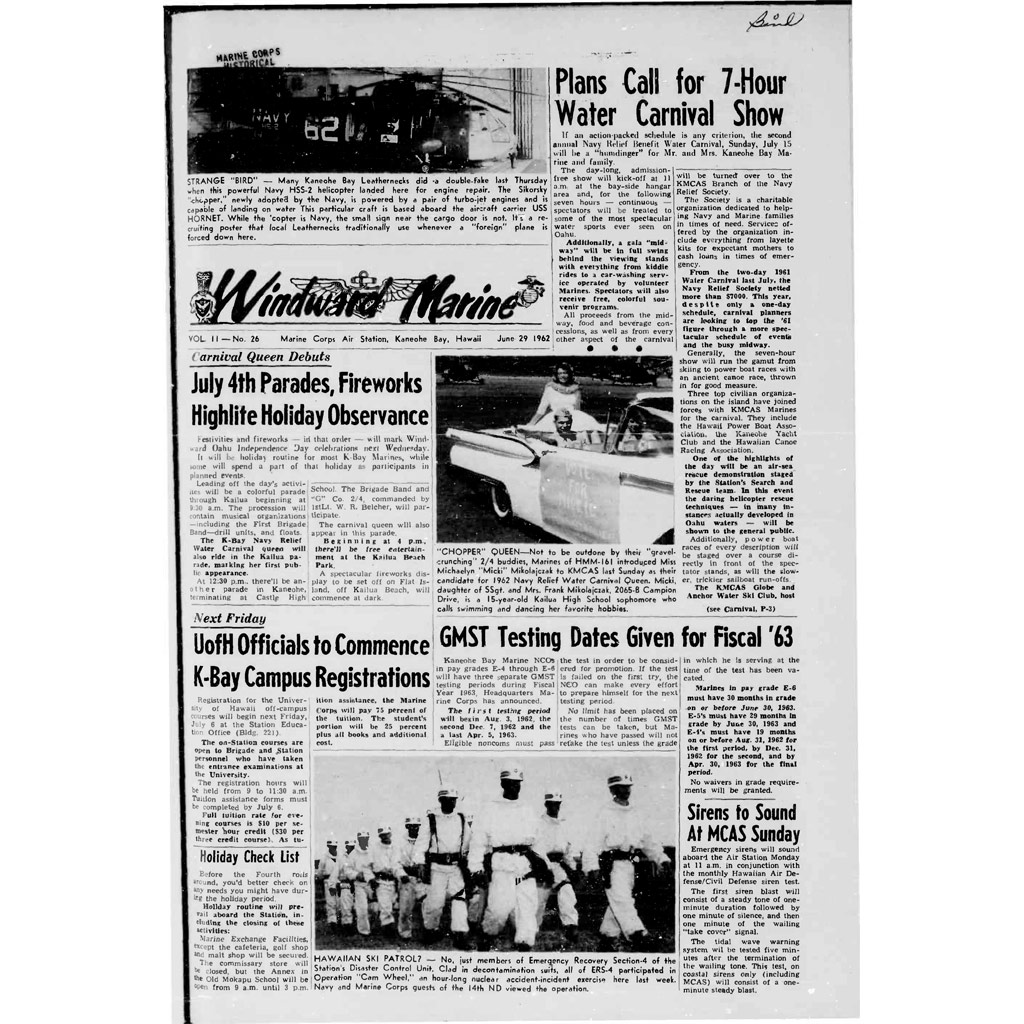 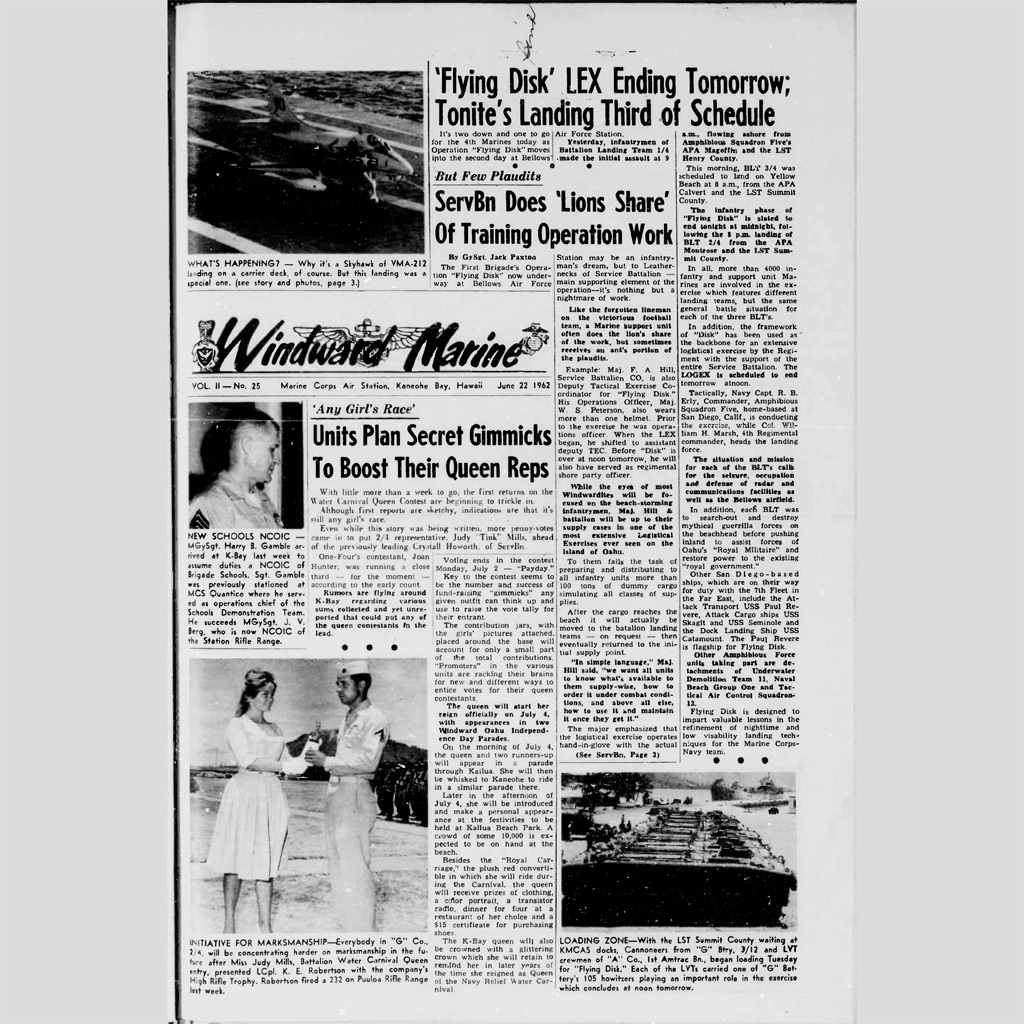 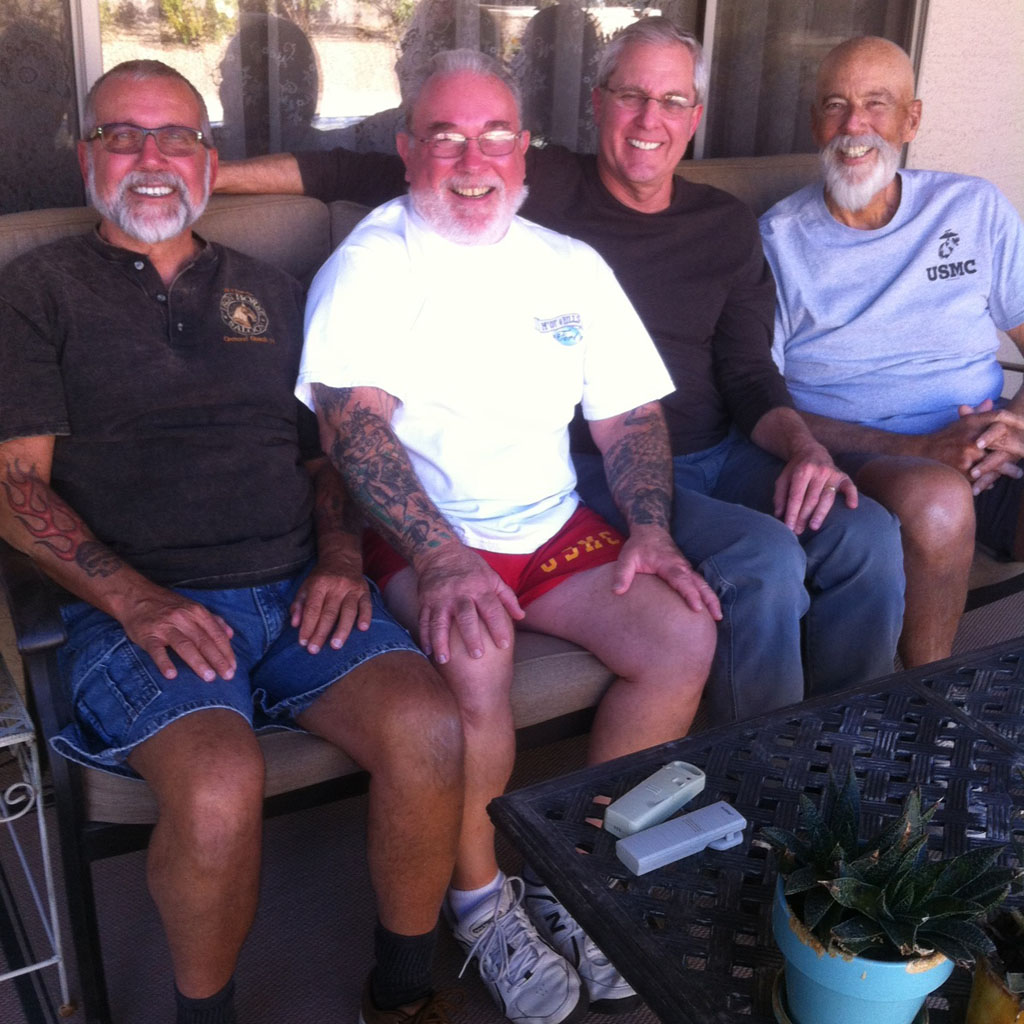 It is with a heavy heart that I must advise all of the passing of L/Cpl James Fuller. He was a proud member of the 11th Marine Regiment serving in the Republic of Vietnam in 1969 and 1970. He has left behind two grieving families, The Fuller family and our Marine Corps Family. 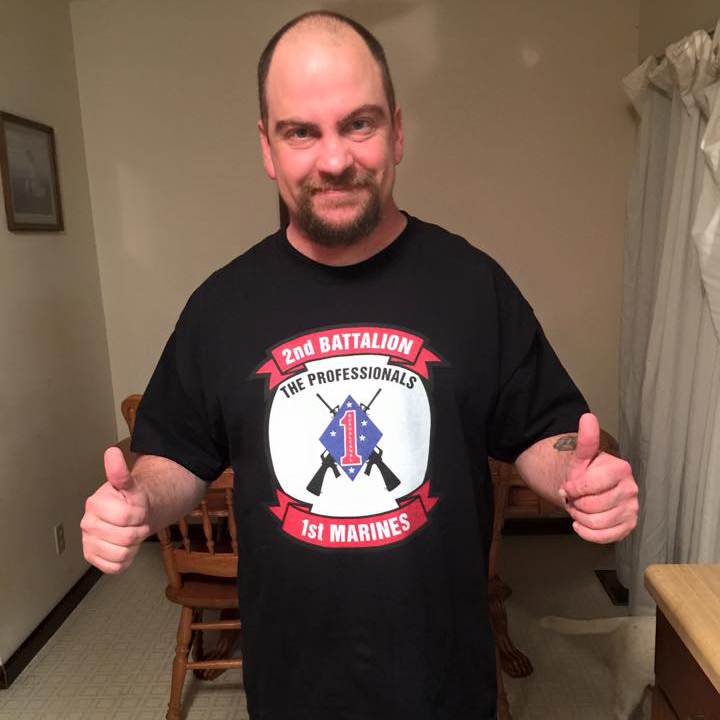 Got my 2/1 shirt today from Sgt Grit Marine Specialties. Thanks for another great product Sgt Grit and Staff. Semper Fi!

Browse all of your Marine Corps Unit Apparel! 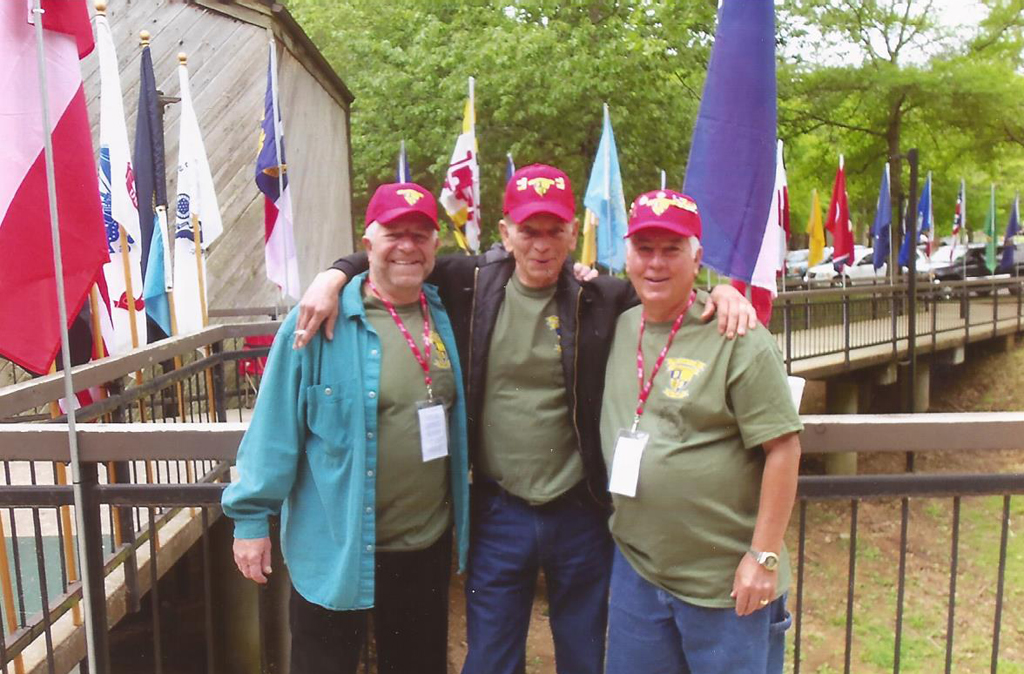 I have been attending the 3rd Bn, 5th Marines, Vietnam reunion for 11 years. For the first 9 years, I was the only one attending from the 81 mm mortar section in which I served. I had not been contact with any member of the section since I rotated back to the states in Aug., 1967. I started a computer search for the section members in 2012. Out of about 25 Marines that I served with, I have located 17. This past year there were 9 of us attending with a promise of 4 others attending in 2015. One of them had died of leukemia and one of those attending had leukemia but was in remission.