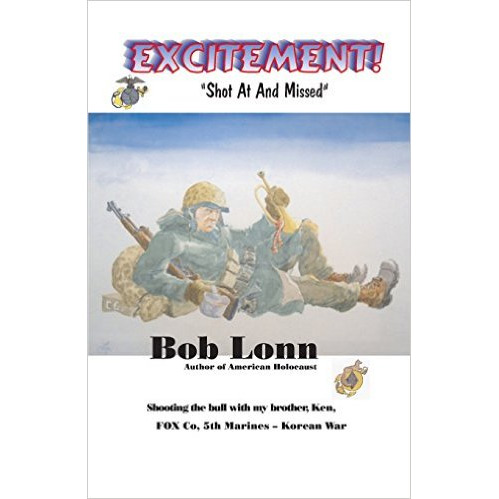 My new book, EXCITEMENT! Shot At And Missed, has been available for only the past month or so, and the response is very much appreciated! Here's what MSgt Miles Kelly Hill, USMC (Retired) has to say about the book: 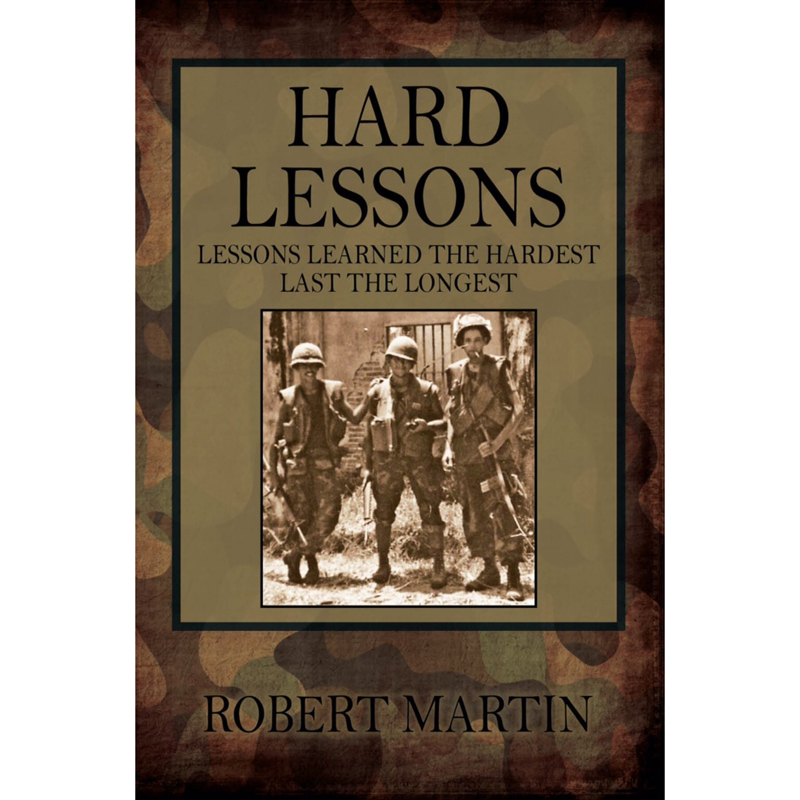 For many of us, life lessons are learned the hard way. When we reach a place of stability and calm, we are able to look back on those life-changing experiences and reflect on what they meant, and how they changed us. Read my story about how lessons I learn throughout life and my service in Vietnam shaped my personality and my beliefs in my book "Hard Lessons: Lessons Learned The Hardest Last The Longest". 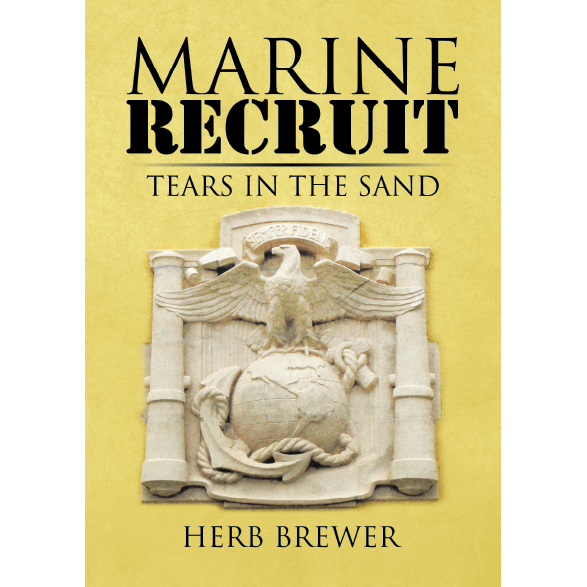 "Marine Recruit: Tears in the Sand" is an epic novel of Marine Corps boot camp (San Diego). A compelling unabridged account of recruit training as told by the Drill Instructor.

Author of Chronicles of a Marine Rifleman, Retired 1st Sergeant Herb Brewer, USMC, now brings to life this outstanding all-encompassing witty honest, caringly brutal, human, and timeless narrative. Combining two stories into one, he takes you all the way from the grueling view of the recruit to the panoramic mission and perspective of the Drill Instructor. 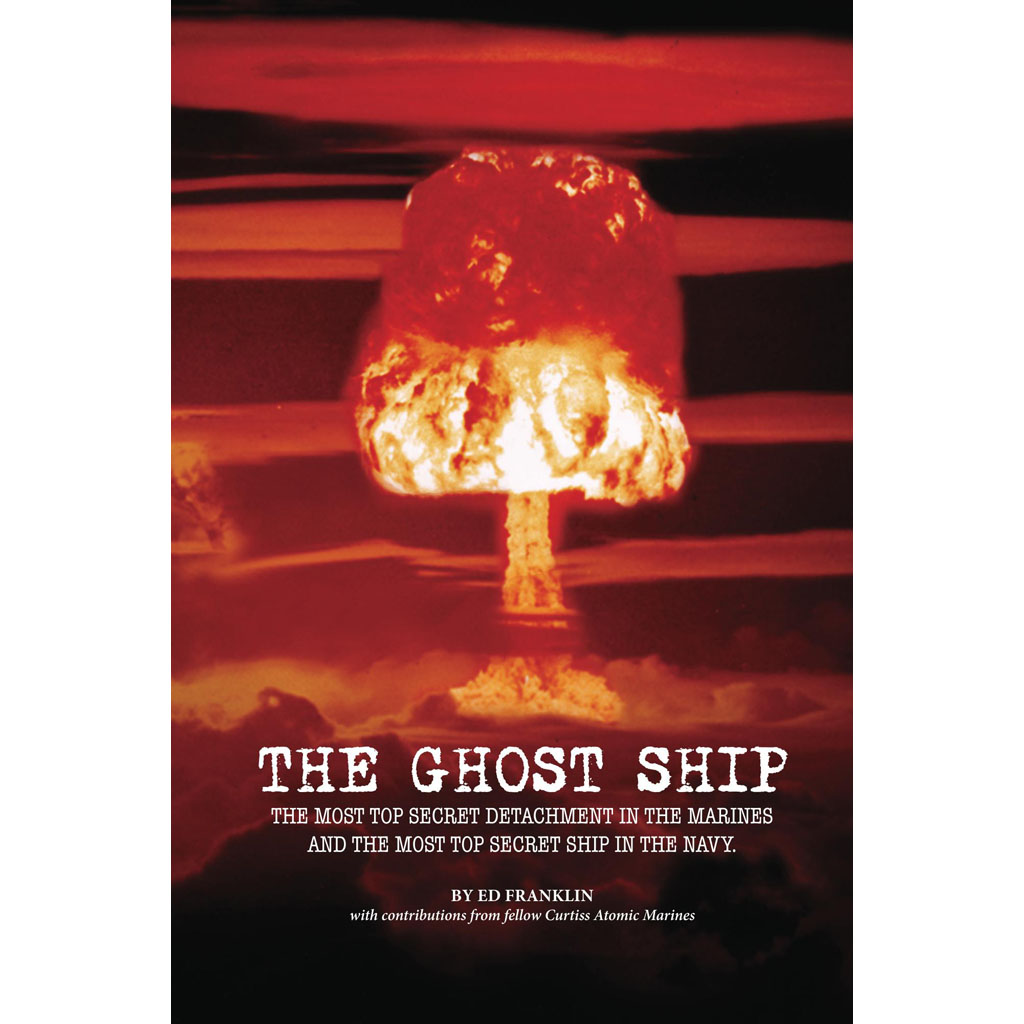 At the age of 80 I wrote a book called "The Ghost Ship". It had that name because the Navy never knew where the ship was, could not tell anyone what missions they were on or even acknowledge that it existed. The only way we could find the ship was if we could see it tied up at the finger piers at North Island Naval air station, San Diego. The Ghost Ship was the most top secret ship in our Navy, the Marines that served on her were the most top secret Detachment in the Marine Corps and were classified Top Secret for 45 years. I served aboard her for two years and it was the most elite outfit in the Corps. Only the top two graduates of Sea School were picked for this Detachment. There was a group of Marines stationed at Sea School in 1953 called "The Movie Platoon", they also were the top two graduates of Sea School. They were making a movie for the Commandant on guard mounts. They also represented MCRD at official functions, funerals, etc., most of the Marines in this Platoon were also picked for the Top Secret Detachment. I served on three operations in those two years. Operation Castle was six nuclear tests, the Bravo shot was the largest hydrogen bomb the United States set off. Operation Surf Board was the largest peace time landing. We put 12,000 soldiers from Fort Ord and Camp Roberts ashore at San Simeon and shortly after that we were on Operation Wigwam, an atomic bomb set off 2000 feet underwater to see if an atomic bomb could be used against a sub and how it would effect surface ships. It was set off 450 miles southwest of San Diego. The profits are shared with the Wounded Warrior Project and the Curtiss Atomic Marines. 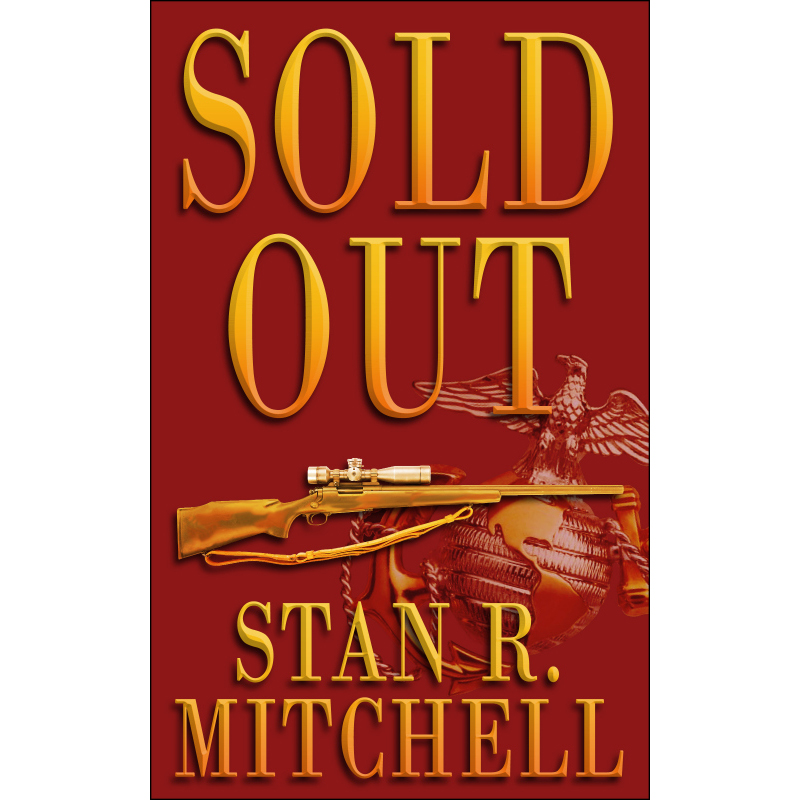 Get this book at "Sold Out". 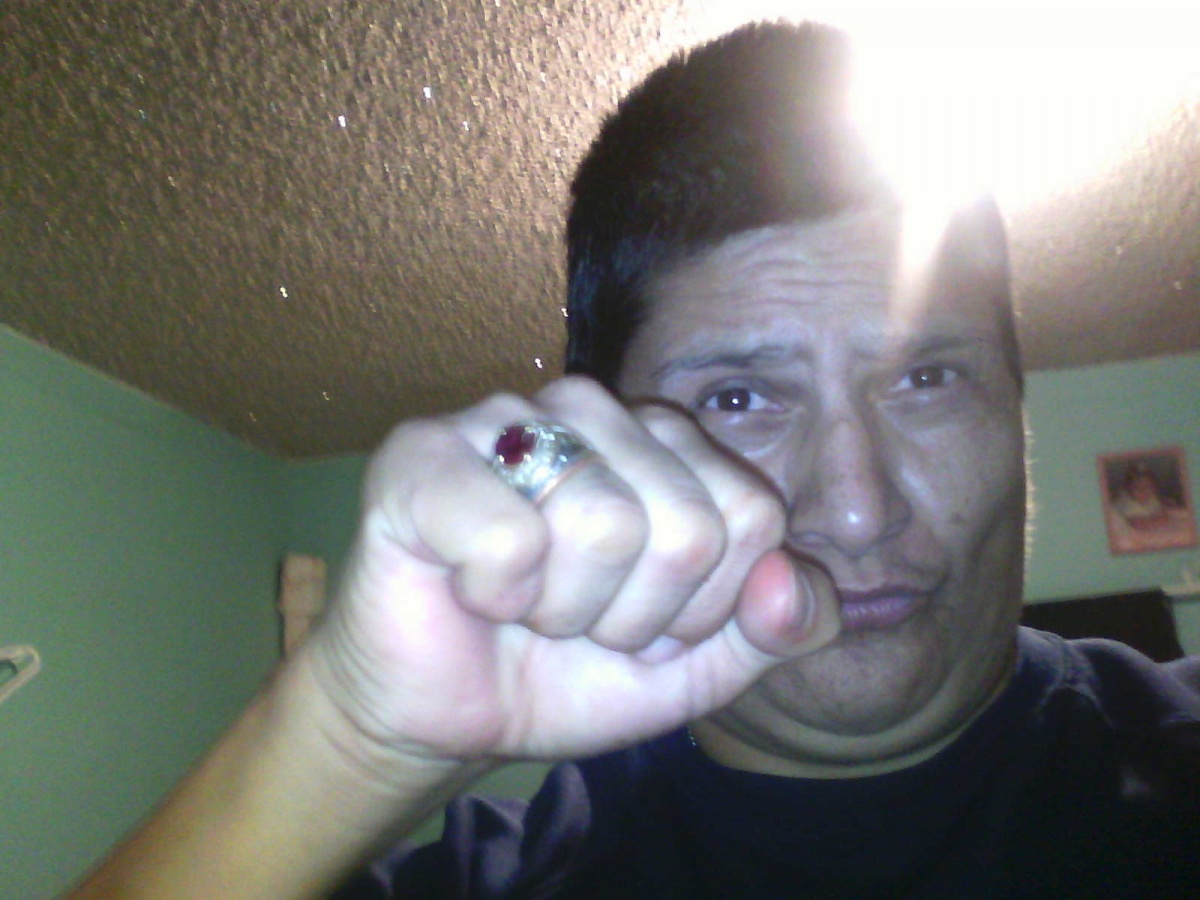 in 1985 I enlisted thinking that I wasn't going to pass the course and I did in 1985 on January 15,1985 I got to san Diego to start my training again I thought I was not going to make but I did and then 6 weeks later we were send to el Salvador,we were there for six month before they told us that some American women got killed and that's when it all began for me and to of my friends we had a few men leave the came were we were camp at and they got captured and myself and 2 other were send to look at area I was a sniper in recon a 2 others with me,we help about 135 escape from were they were kept and we got caught was a prisoner of war for 4 years my two brothers in arm were killed I waited for my turn it never came people from el Salvador help me escape got me all the way to acunia ,Mexico gave money to cross to united states I know I have not spoken to only one other person and that's my wife its Bernhard when you learn that the government never looked for you but make you as killed in action just want others to know,I have received a silver star and other medals,just wanted to tell others don't want it to keep eating with in me 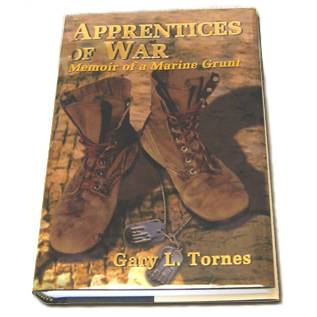 Apprentices of War: Memoir of a Marine Grunt is a book by Gary Tornes, who served as a United States Marine during the Vietnam War. He tells a vivid and memorable account of military life and the struggles of the foot Marine in Viet Nam. His story illustrates the timeless tragedy of combat that faced the American Marine of that generation. It reveals an emotional and compelling side to what a grunt's life was like on a daily basis in the jungles of Nam. And while Gary takes his readers into the combat zone of that particular war, and tells how the average Marine tried to survive the bloody and brutal challenges in southeast Asia, it's a story that any Marine from any conflict can relate to. The power packed, in-depth, detailed action of Apprentices of War will give you an insight into what he and his fellow Marines encountered and makes Gary's book hard to put down. 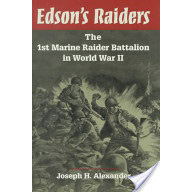 While reading the last newsletter, I noted several book recommendations by readers. One about Carlson's Raiders and another about Iwo.

I would like to add one more, which I consider one of the best narratives of the exploits (Guadalcanal, Tulai, Savo, etc.) of Edson's 1st Raider Battalion. The book is: Edson's Raiders: The 1st Marine Raider Battalion in World War II. 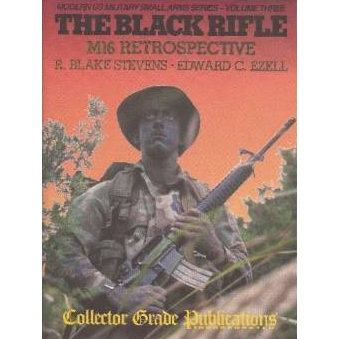 Several stories have been posted recently about the Stoner rifles. Here's a little more info:

Eugene Stoner developed this rifle, and it had several variations. Most notably, the M16. He was the father of the M16. To fully understand the development and Vietnam problems with the M16, read the book "The Black Rifle", it's very informative. I met him once while working for Colt Firearms in the early 90's. He was also a WWII USMC Veteran. 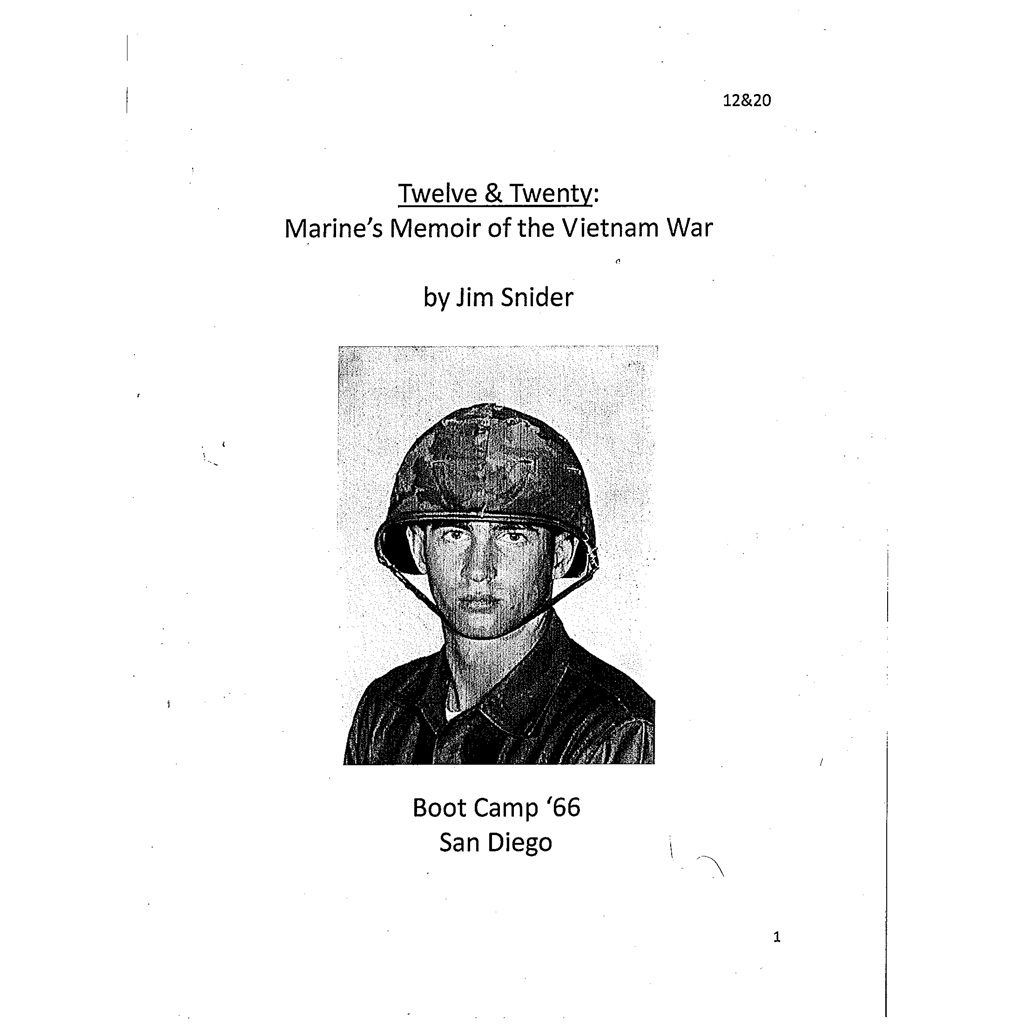 January 1967 to February 1968, I was with 3rd Battalion, 4th Marine Regiment, Lima Co., 3rd Platoon, 3rd Squadron. This is my recollection of time in country. I would like to share it with my fellow Marines who served with me if any of you are still alive.