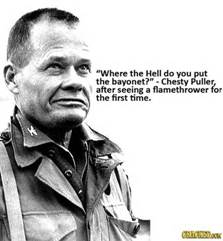 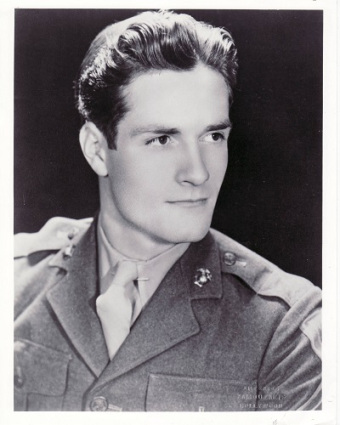 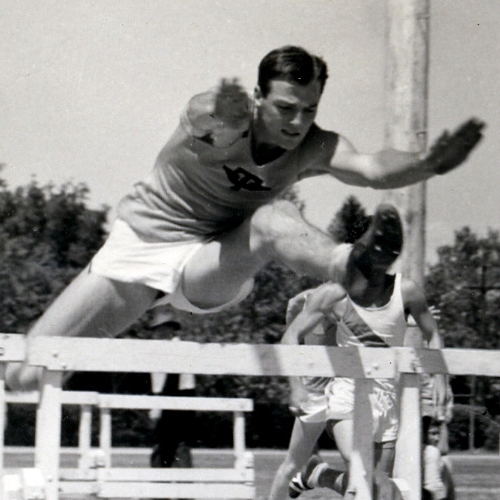 Throughout the history of the Marine Corps there have been many examples of Marines who have excelled on both the battlefield and the playing field. We have listed just a few that have stood out as Marines and represented the United States in the Olympic Games. END_OF_DOCUMENT_TOKEN_TO_BE_REPLACED 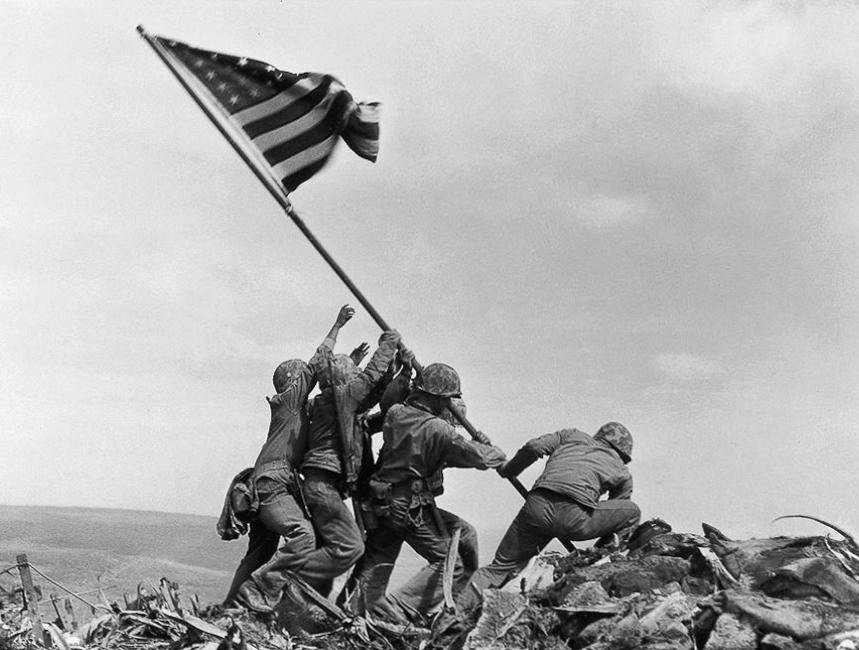 The Marine Corps has determined that a Marine in the iconic World War II photo of the flag raising on Iwo Jima’s Mount Suribachi was misidentified. END_OF_DOCUMENT_TOKEN_TO_BE_REPLACED

Jack Web documentary made in 1961–A Force in Readiness– https://www.youtube.com/watch?v=iSRqFwuggKY 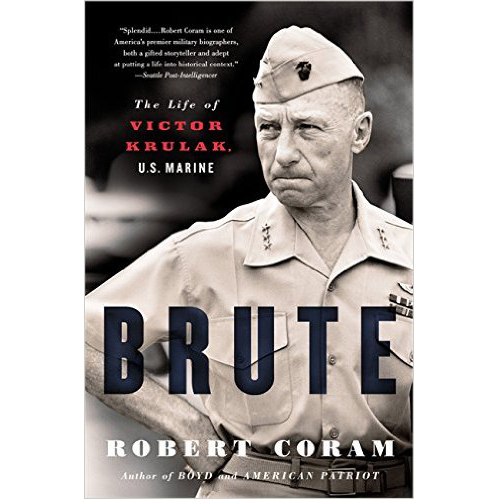 This may not be as interesting as most news letters, but I thought that I would share my fascination of the biography of Gen. Krulak and his adventures in our Corps. It was written by Robert Coram, copyright 2010. It is the story of his life and the foresighted developments of the amphibious and helicopter methods of landing troops that END_OF_DOCUMENT_TOKEN_TO_BE_REPLACED

Anybody remember E.H. Walker & the Hq. Regimental school he ran at Pendleton between ’64 & ’66? What a riot that man was. We all respected him. I liked him.

While stationed with JAG at Quantico, Va. during the mid 80s, I had the pleasure of having Command Duty Officer for H&SBn. This was a 48 hour tour and to keep busy, and awake, I would conduct a routine walk through of the three buildings occupied by the battalion personnel.  While making my tours I would ensure proper security, stop and speak with some of the Marines as to any problems or questions they might have.  I actually enjoyed this part of my tour as I got to know some of the new Marines and where they worked. During one tour early in the morning I happened to see a few Marines talking in the common area but I did not want to disturb them so I acknowledged their presence and continued my tour. I did take notice of one Marine whom I did not recognize but I thought him distinguished and tall. 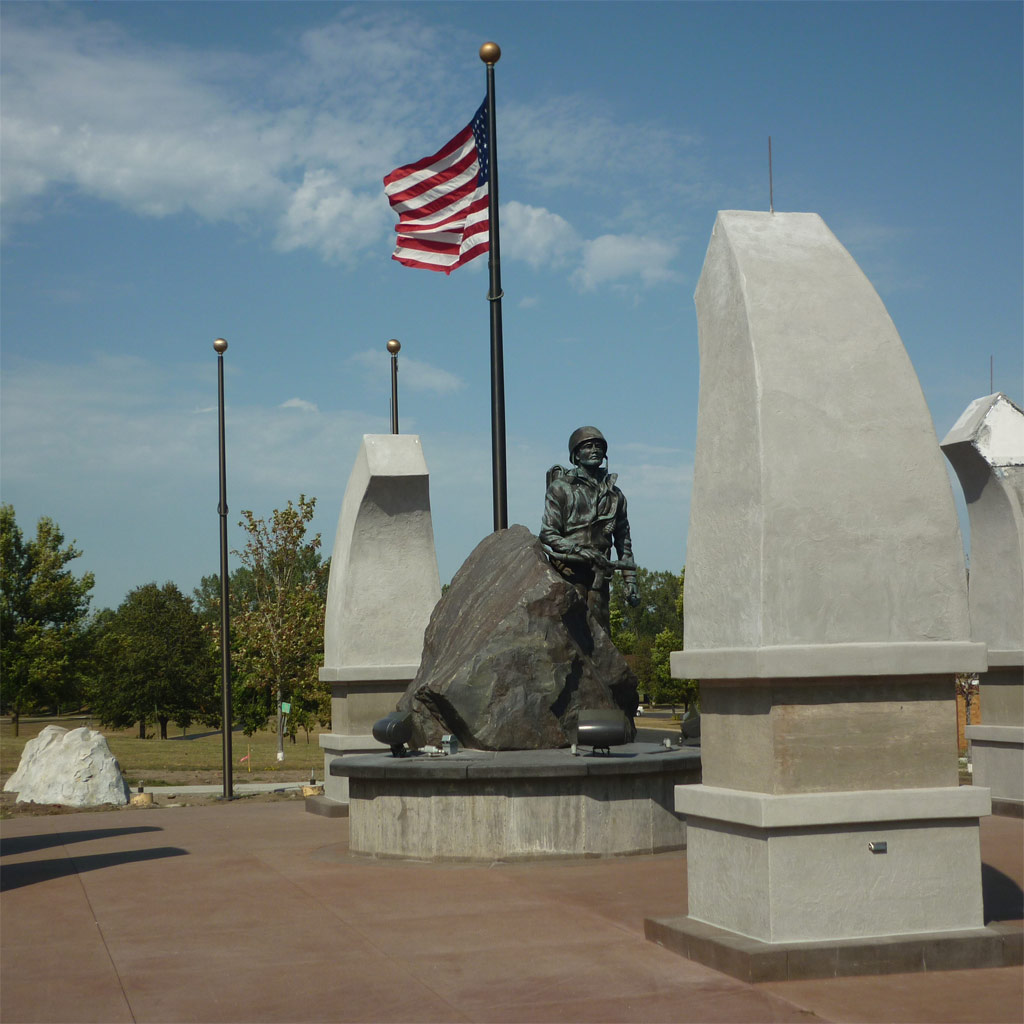 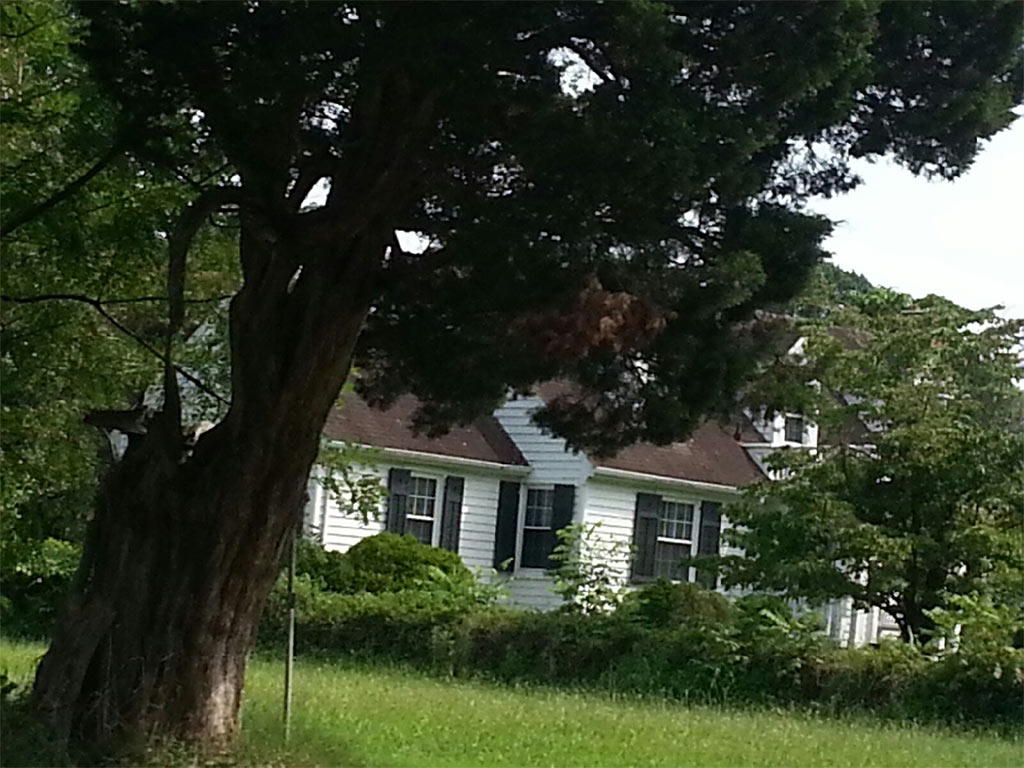 Was working in the little town of Saluda, Va yesterday. General Puller’s home is for sale for $395,000… are any groups looking to purchase his home for a museum?