What is a Hero?

I would like to take a minute of your time, and just throw in my two-cents in here concerning an issue on one of the other groups here.

I spent twenty-years of my life serving the United States Marine Corps, (1974-1994); there has been nothing in my life of 58 years that can come close to even matching that day on the Parade Deck of MCRD San Diego on a November day in 1974, when I earned the title Marine! 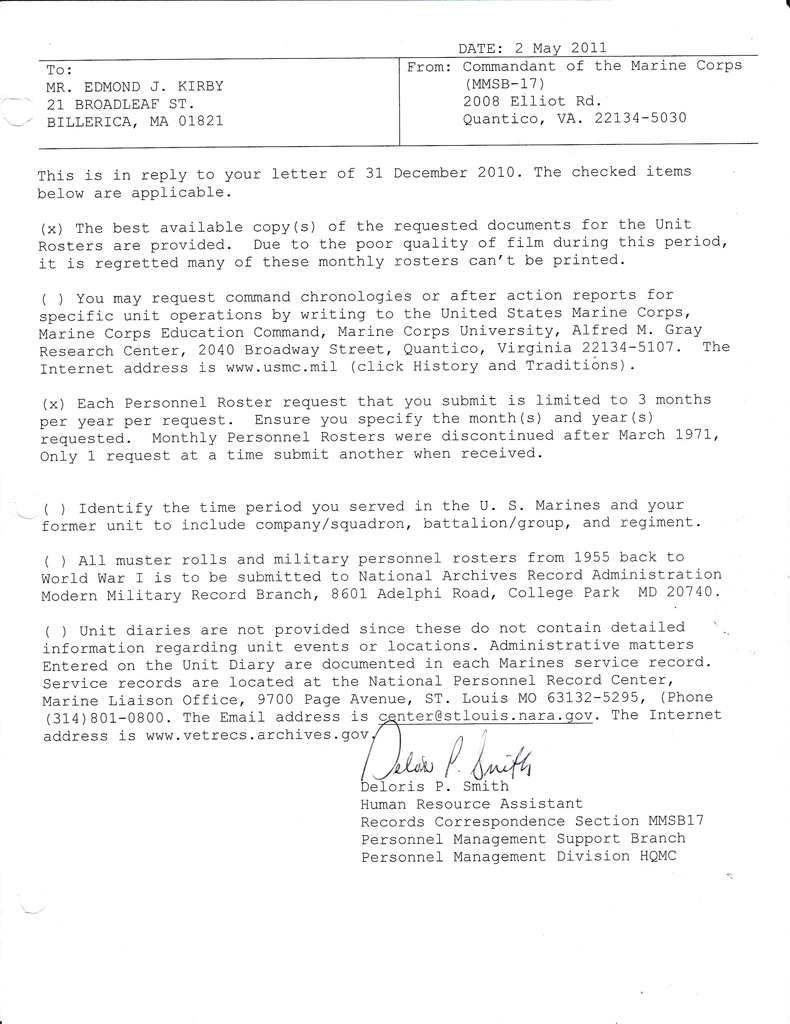 Great newsletter as usual. In reference to Ron Hoffman's request for unit rosters, you can send in and receive rosters of your unit in Vietnam. Please read the attachment and paragraphs marked "X" and send your request to:

Before I get to that, let me recap my amusement.

I have really enjoyed reading this issue of the newsletter.  This one has beeen extremely enlightening, amusing and inspirational. 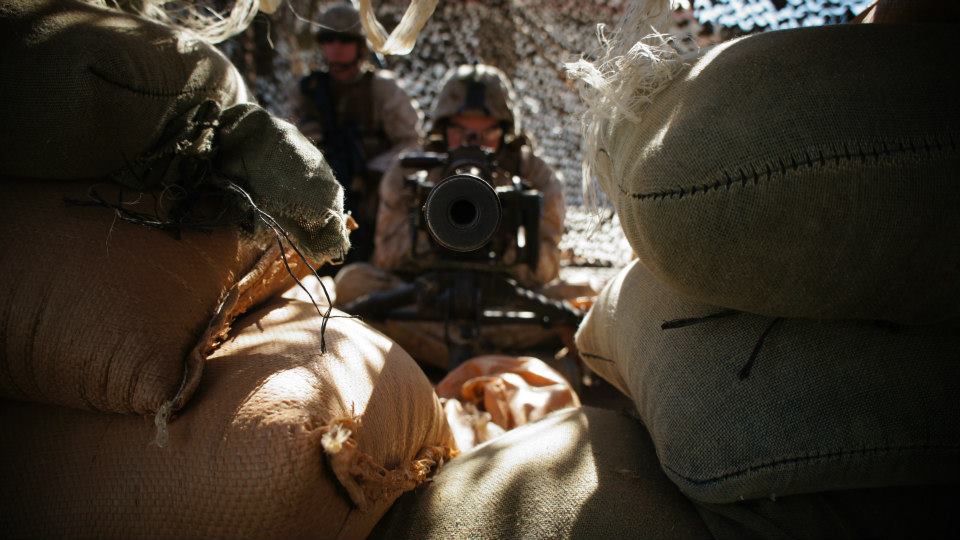 This is a photo of my son who is currently deployed. He is having the time of his life while traveling and serving his country. 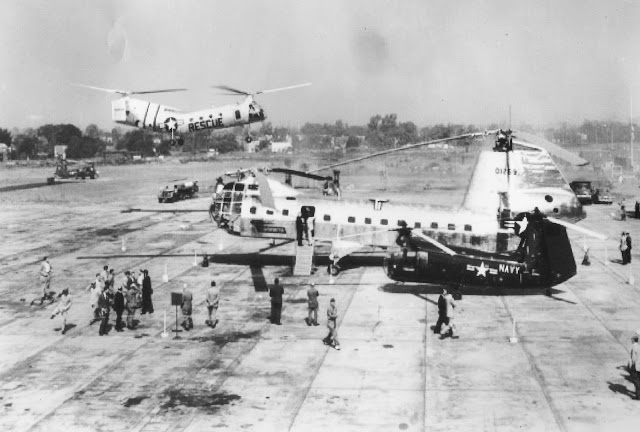 While I was not a Marine, my son is an inactive air winger.  Our family has served this nation from our great-great-grandfather who was a member to Co "E", 76th Reg of the PA Volunteers, Zoaves that landed in Hilton Head.  I myself served in Korea landing in Inchon just as the phony truce was signed.  Starting out as a member of Co "B", 502nd Reg of the 101st.  I was transferred to 8th Army FWD in Korea, taking a cruise on the troop ship, TAP 114, William Mitchell going over and coming back!  On board, 2,000 Marines and 3,000 Army!   I was the last of a long line of first cousins who fought in WWII. They all survived fortunately.  One of my cousins, Gunny William Mowbray joined the Marines in 1937 and was one of the original Marine Raiders and survived the islands.  I had two cousins at the Battle of the Bulge, one was shot down on a Polesti raid and was a prisoner of the Germans for three years, another was in the Merchant Marine Engineering Officer running through a few Wolf Packs.  William is buried in Arlington Cemetery not far from Audie Murphy, Lee Marvin and Joe Lewis. You have no idea how disgusted I am when that what sits in the WH enters Arlington for whatever reason.  Bad enough for Ted Kennedy being buried there disgracing the cemetery.   The reason I'm writing you is that I made a small contribution to the cause when I worked the original plywood mockups of the CH-46 SeaKnight & CH-47 Chinook Helicopters at Piasecki Helicopters in Morton, PA.  I've attached a few pix.  I started out as a bench mechanic and worked my way up to the pubs department where I made some of the master structural repair manuals for the CH-46.   If anyone of you jarheads are interested about the development of the SeaKinight, just contact me Jim Webb at jwebbartist@comcast.net & spiderwerks@comcast.net.   Regards, Jim Webb 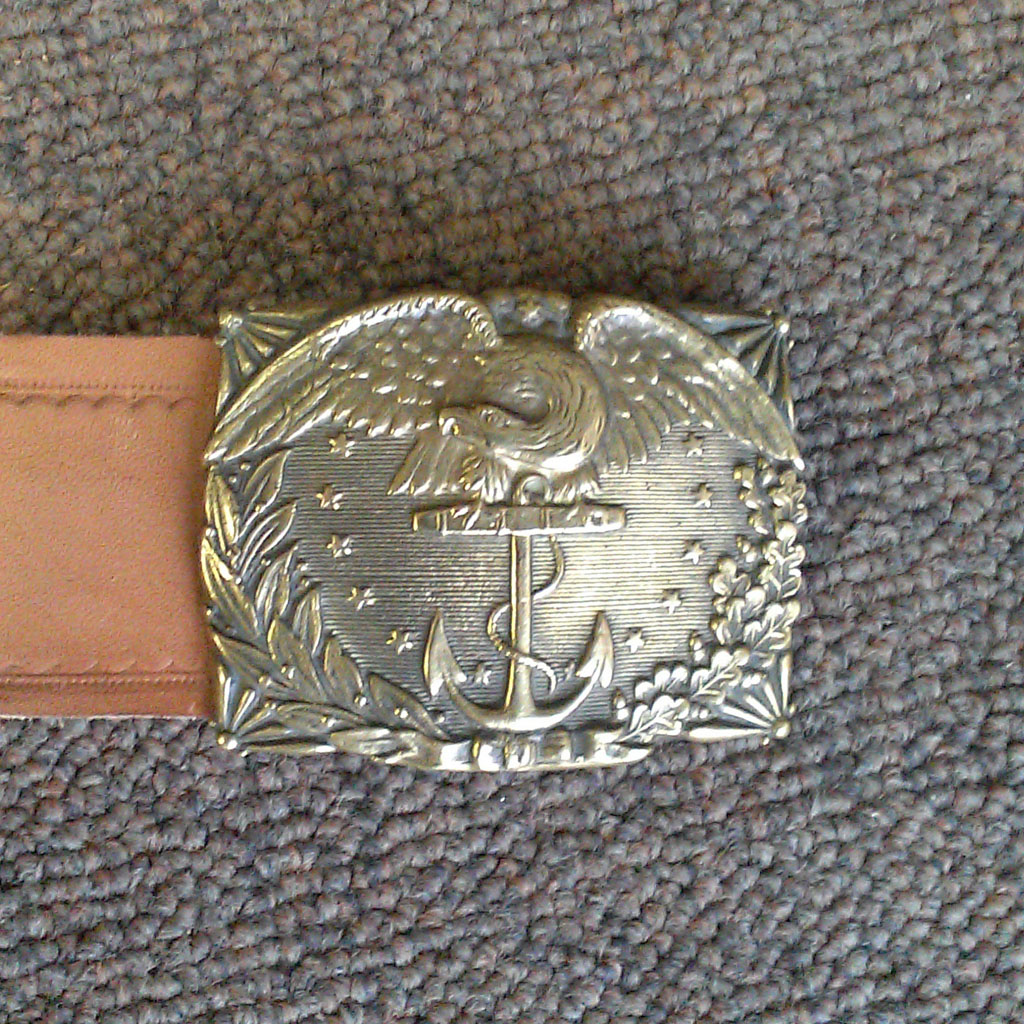 Found a company that offers a lot of Civil War era memorabilia and replicas. Bought a brass puppy paws buckle that has the 1865 Marine Corps emblem on it.  A puppy paw, the belt is attached by way of three hooks on the back. Also it wraps around your waist right to left.   Anyway, I'm making a decorative belt for it. Some minor booboos that won't show when done (my eyes). Belt has U S Marines in the Middle and Semper Fi on either side. Will stamp EGA in when it gets here.   Semper Fi Choo Choo 1968 – 1974 RVN 70 / 71 Sgt

Correction – Story originally posted with buckle dated for the year 1859. The correct year is 1865.

I WOULD LIKE TO KNOW IF ANYONE  PLAYED FOOTBALL FOR CAMP HANSEN STRIKER FOOTBALL TEAM OF 1963 WOULD LET ME KNOW HOW THE TEAM FINISHED UP FOR THE SEASON I WAS INJURED AND WAS SENT BACK TO THE STATES? 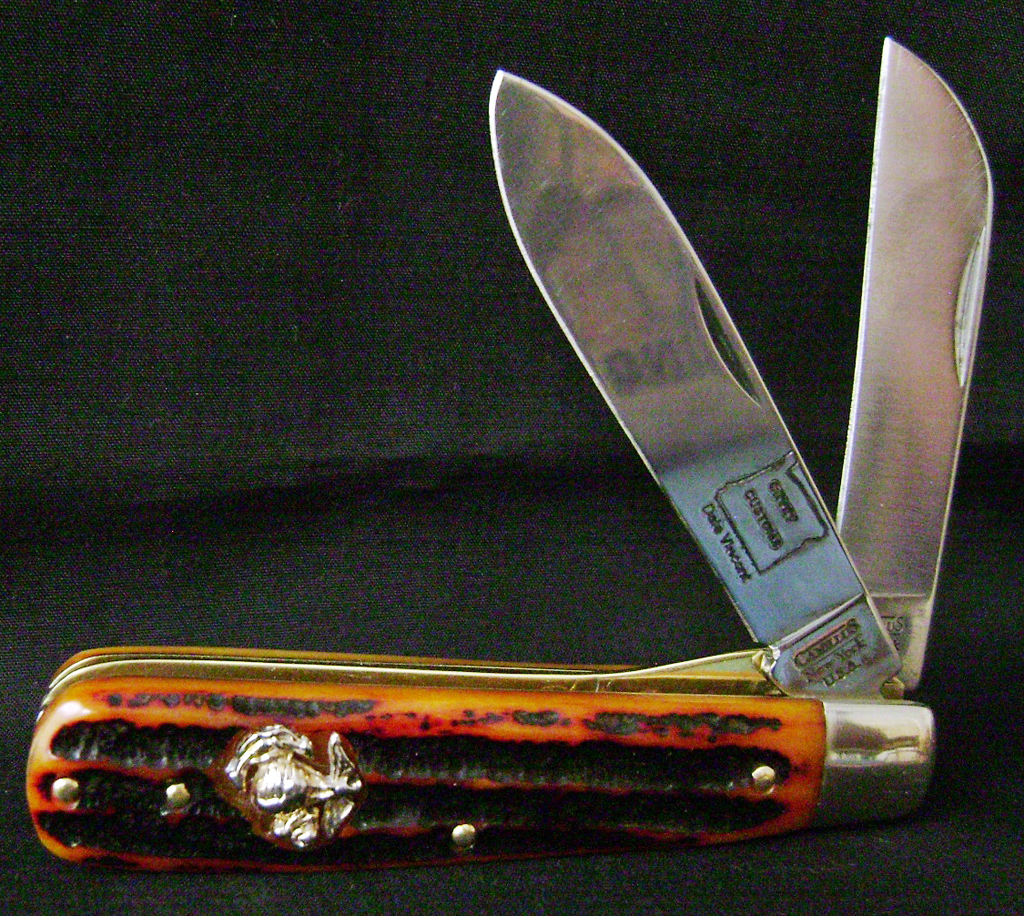 Got a surprise in yesterday's mail. A fellow Marine, fellow member of AAPK and a knife mechanic put this together for me. It was originally a Camillus electrician's knife. New blades were swapped around along with Culpepper's amber staged bone handles, some file work on the back springs and an inlet Marine Corps emblem makes this a real beauty. I am tickled pink with it. 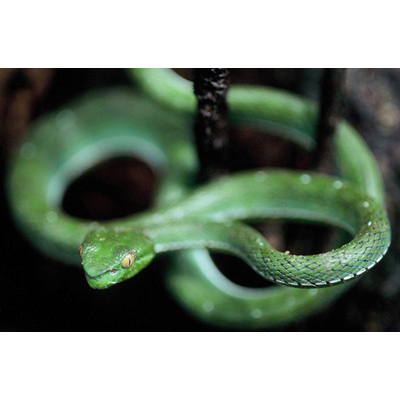 Trimeresurus, aka: Green viper, pit viper, bamboo viper… I don't care what you call them. I didn't like 'em, stayed clear.