I maybe a bit thick and slow, it comes with age. That is why the new coin with a Bulldog and has Devil Dog in German, this I got, and has 1529 on a belt buckle. My lack of enlightenment is lost, what is meant by the 1529, help.

At age seventy-one and having been searching absolutely everywhere, I have yet yo find my grad book or because I was told that it got reprinted but was issued with the wrong numbers, also unable to find more info on that.  Even my DI's can't be found.

My Granddaughter loves it! 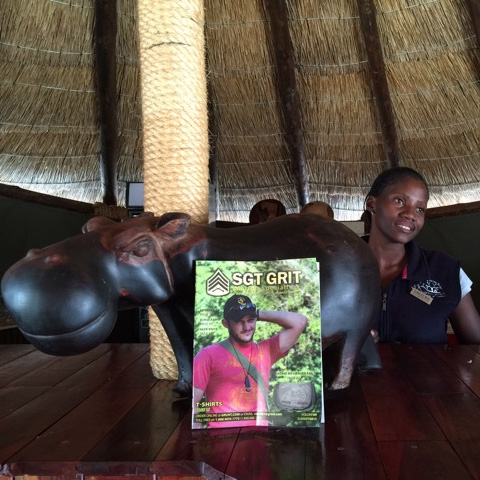 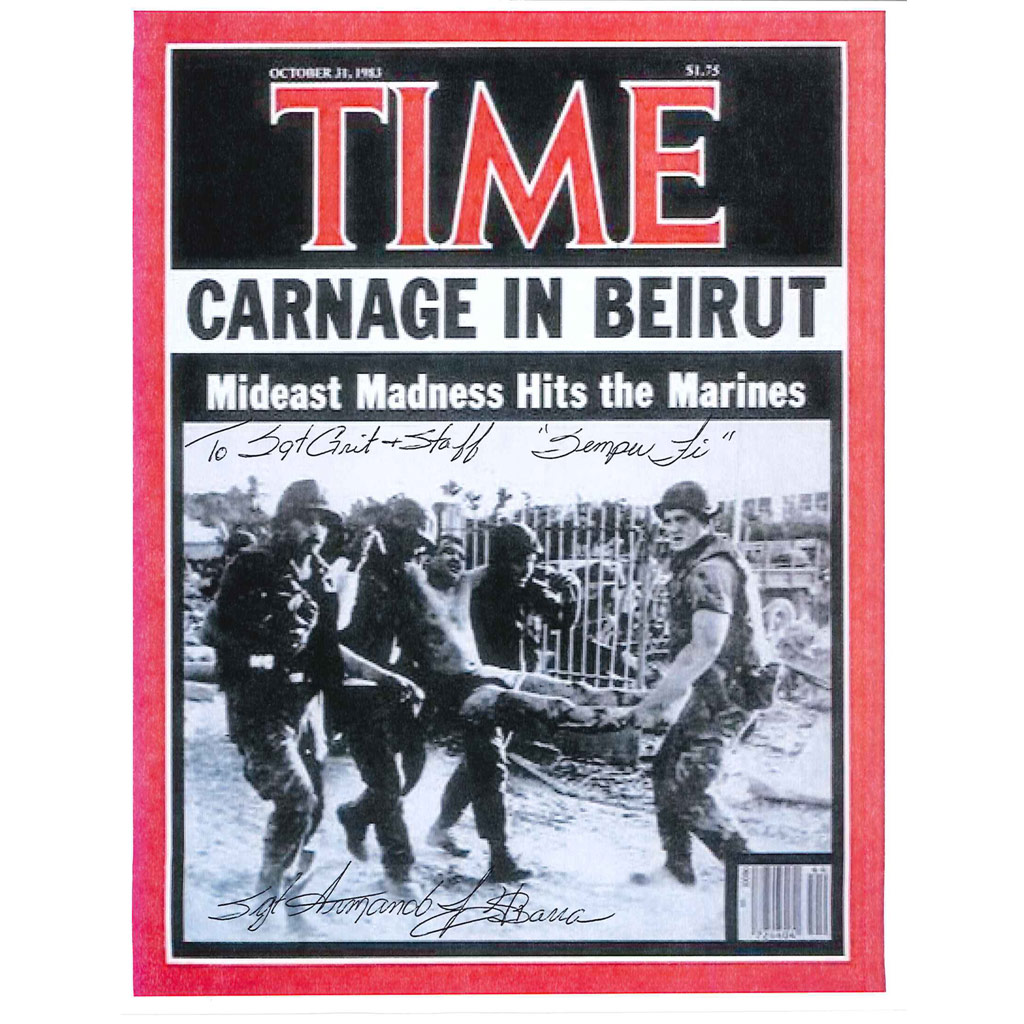 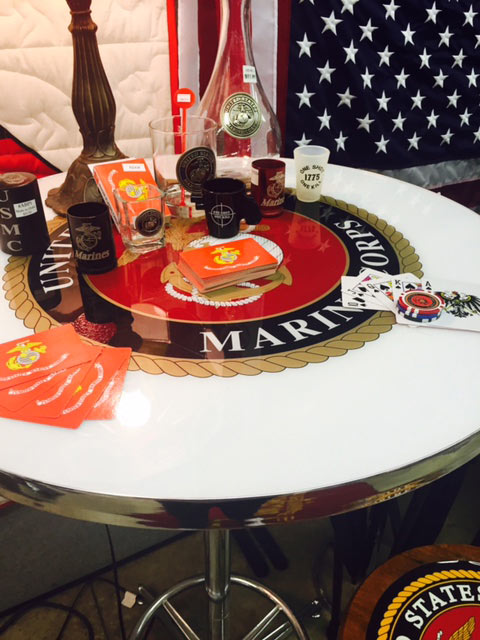 This is how Andi has the cards displayed in the showroom. Notice the hand on the left is face down.. She said every customer that walks in has to lift up those cards to see what the hand is. 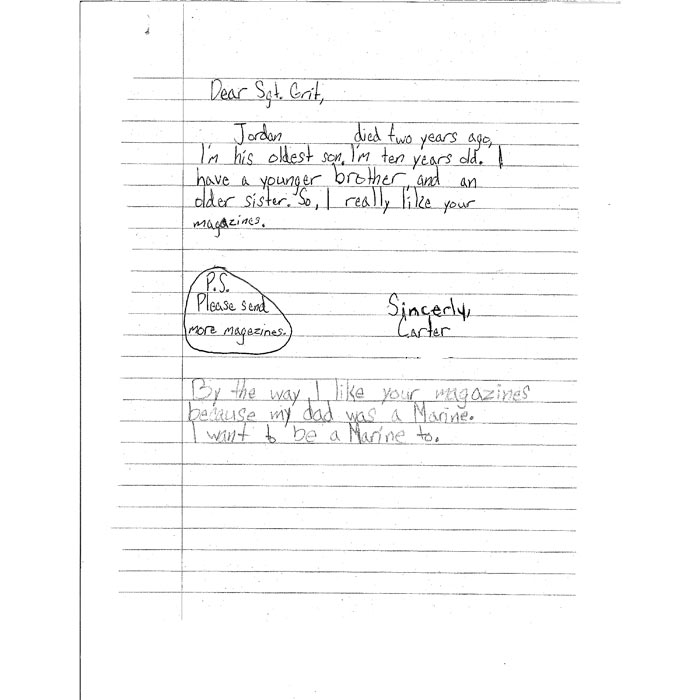 Jordan xxxxx died two years ago. I'm his oldest son. I'm ten years old. I have a younger brother and an older sister. So, I really like your magazines.

By the way, I like your magazines because my dad was a Marine. I want to be a Marine too. 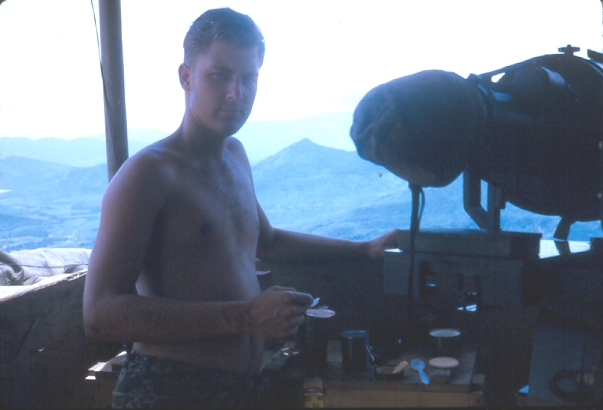 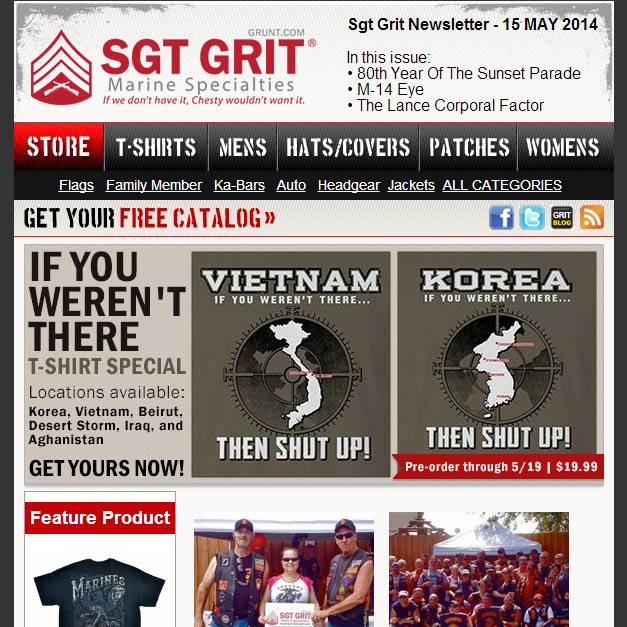 Are your newsletters missing in action? We are working to restore full delivery to all subscribers. MIA newsletters can be found on our website at: