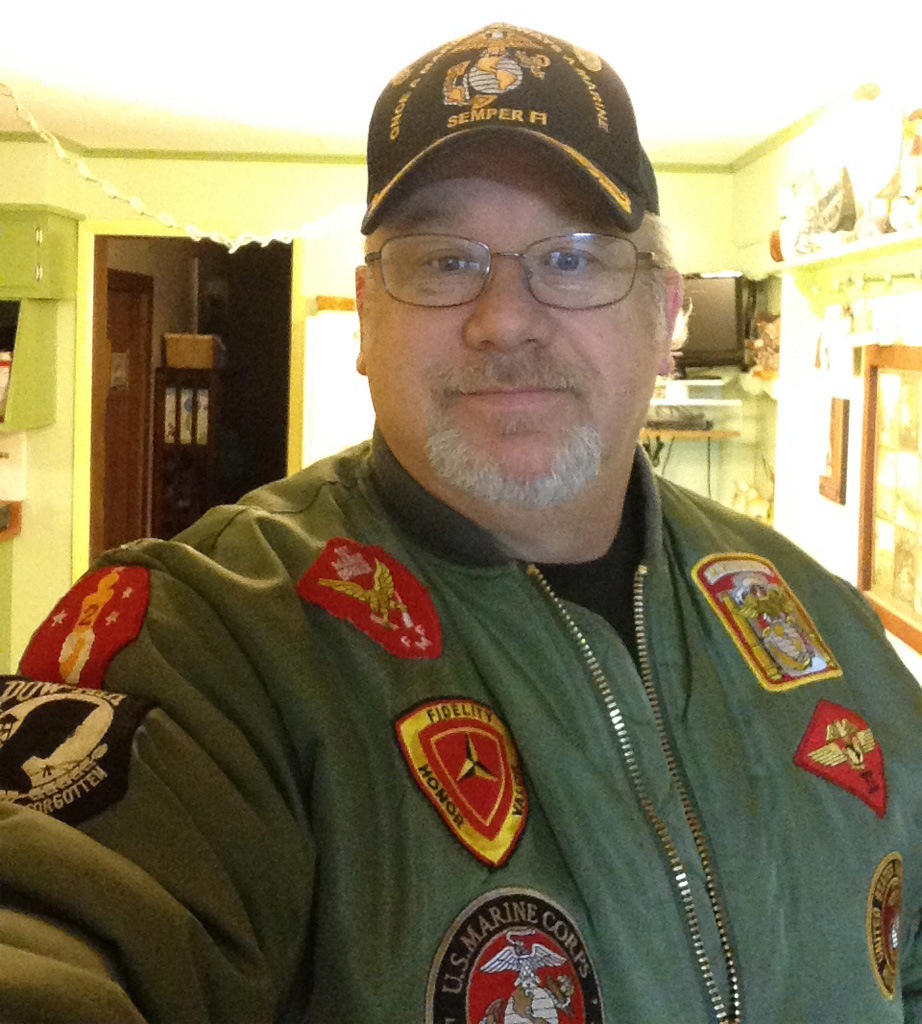 About a year ago (Jan 2013) I stop at a truck stop in northern Illinois and was having dinnerwith a few other truckers. Two fellows came in and sat down to get some dinner. (they were not truckers). One was dressed in the Army’s dress green coat and the chevrons were placed upside down. The other was wearing the Marine Corps Dress Blue Coat and his Sgt chevron’s were also on upside down. I was wearing my Marine Corps Ball cap and a few others were wearing their colors. I asked the fellow with the Dress Blue Coat if he was a Marine? He replied no but my brother was. I asked the other fellow if he had been in the Army? He said “no I got this from a Military Surplus Store”. As I got up from my seat and started toward those two I told them that they were going to have to remove those jackets. We don’t play that kind of sh!t here. I told them that “I’m a proud Veteran of the Marine Corps and You’re disrespecting and that's offending me… now you can take off that Coat or I’ll do it for you.” A few of the other truckers stood up too along with both of the boys. The one with the Dress Blue Coat got right in my face and said I’m not taking it off and you better not touch me or you’re going to jail.. As he started to turn toward the door he lost his balance I caught his fall by grabbing the leather neck collar he was wearing and the side of the coat. He spun around as he continued to fall and his arm came out of the coat. I pulled a little harder to try to help him regain his balance and the other arm came out. Thus I had the coat in my hand and his asz was on the floor. I tossed the coat to a chair nearby and then turned and looked at the boy with the Army Coat on. I paused and just looked at him; it didn’t take 2 seconds for him to get that coat off. The fellow behind him said to the boys “I think it’s time for you two to go before this gets ugly”. Now that’s what we all told the police when they arrived. The Coats got misplaced somehow because they were missing. After the two boys left the cops stood there for a few seconds and reminded us that regardless of our intensions they had the right to wear those coats if they choose. I told the cop just because it’s legal don’t make it right. He stood there for awhile until those boys were gone. Look at me smiled and said “Semper fi!” shook my hand and then left. If we as Marines don’t make a stand when disrespected then we were never Marines to start with. But make sure you CYA.