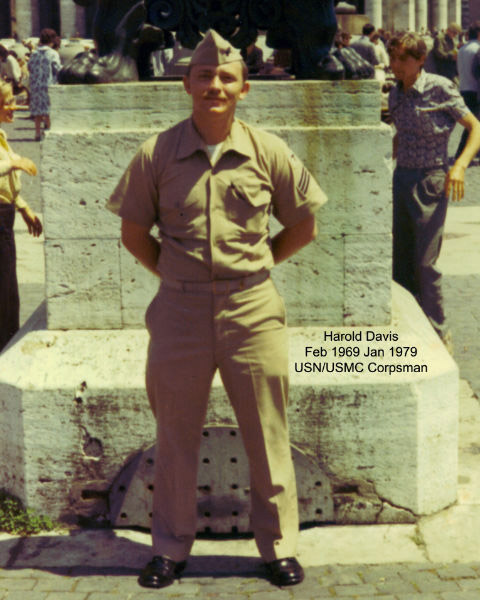 No offense taken.  I have worn the USMC uniform with pride. I did so for almost 4 years.  I took care of MY marines and they took care of me.  I have been in fights with Navy personnel because of their disparaging me and MY Marine corps Uniform.  I have also been cussed and spat on because of MY Marine Corps Uniform(this happened in that lovely city by the bay).  Unlike you, I did not have a choice but I am PROUD of my Marine uniform, and will be buried in it.  I was authorized by the Department of the Navy, United Stated Marine Corps to wear the uniform.  It was Issued to me at USMCB Camp Lejeune, NC in Oct, 1968.  I last wore my Marine uniform in Apr, 1972
Semper Fi
Doc Davis

One thought on “Eagle, Globe and Anchor”