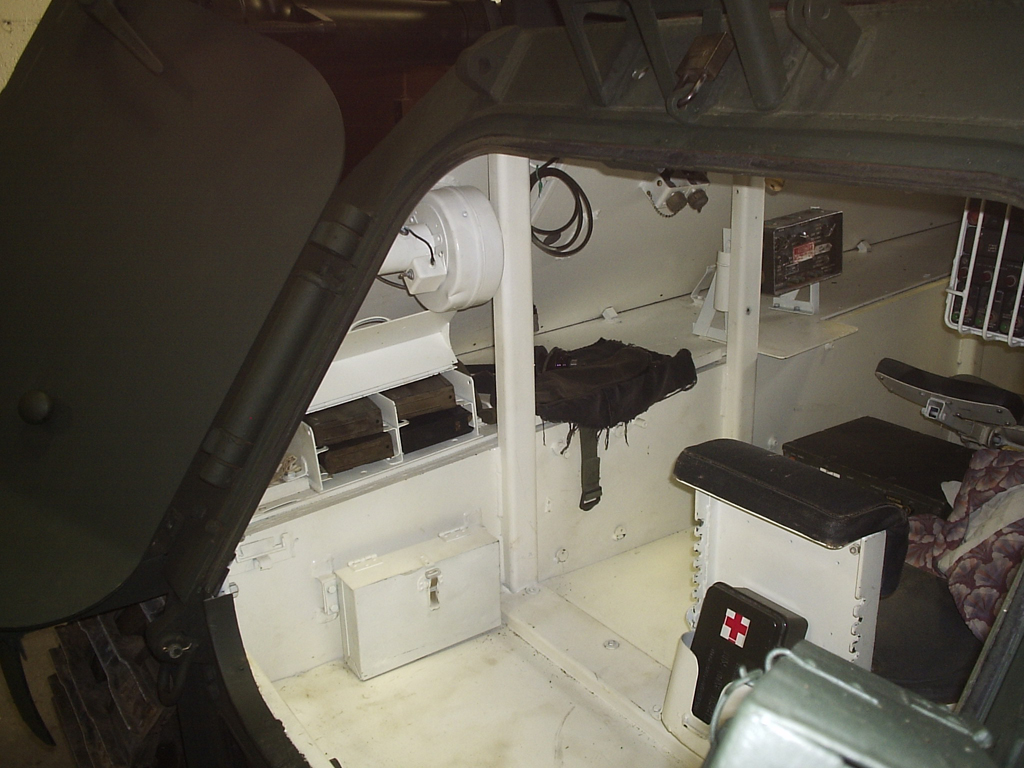 "Pickle grass"?… never heard it called that, even when covered
with doughnut puke… more commonly known as 'ice plant'… low-growing, creeping succulent plant, with triangular 'leaves',
probably related to cactus of some kind… widely used by the California DOT on freeway banks as erosion control, comes in a couple of colors when in bloom, makes sure that the entire bank will 'slide' as one mat, when the soil gets wet enough. Long a favorite of DI's, and Company Gunnys at MCRD and Pendleton. Good for collecting butts and trash, eventually looks pretty mangy (well, not at MCRD, now that there are very few Quonset huts to plant it around).

When mangy, full of butts at Pendleton (filters… pre filter, and still in tobacco use days, 'field stripping' butts took care
of that)… would cause the Gunny to levy working party quotas on Platoon Sergeants. The ice plant would be torn out by the roots, the area around the barracks would be raked level, and sections of the recently up-rooted plants would be tucked back into Mother Earth… dressed to the right, covered, laid out with string, watered from buckets… and it would thrive in the caliche soil (or sand, in the case of MCRD)… until it had grown into a mess again. I can attest to the fact that an AWOL bag full of clippings from the San Mateo area of Pendleton once transited the Pacific Ocean to Okinawa in the USS Hugh N. Gaffey
with 2/1 (and also the Second 'Transplacement Battalion', 1/1 having been the first) in 1959… may have been a matter of incompatibility with the soil, or having lost too much moisture in the two weeks in Sgt Cody's AWOL bag. We tried… but it didn't 'take'. (Fortunately, I suspect that Grit's newsletter is not read by many, if any, tree-huggers, who would get the fainting vapors at the thought of introducing 'non-native' flora
into the pristine environs of 'the rock'. BTW, it was also good
for over-loading the cube type Dempster-Dumpsters… a dumpster full of ice plant might be enough to cause the truck to lift the
front wheels when 'they' (civil servants… neither 'civil' ,nor
'servile') from Facility Maintenance attempted to pick it up…

For the few who might really give a rat's gluteus maximus… Dempster manufacturing, on Dempster Avenue in Chicago, came up with 'the Dumpster', lo, these many years ago… the name has been much bast-rdized over the years, and 'dumpster', like 'Kleenex' has become generic…

Picture is the driver's seat area and radio in an Ontos… grid to the right is around the firing panel, box magazines are for the M-8 .50 Cal spotting rifles. This vehicle was at Fort Knox Armor Center Museum, may now be re-located to Fort Benning… total restoration, frame-up, about seven years worth of a labor of love by some Ontos crewmen… sorry, I didn't write their names down…