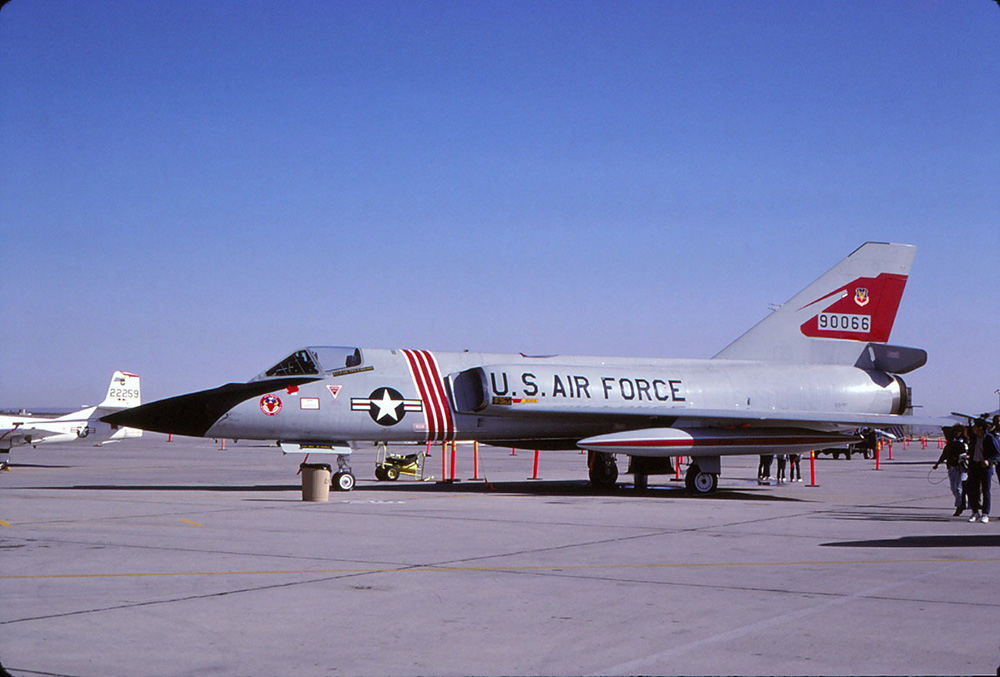 A squadron of these babies appeared on our C-130 flight line in Cherry Point the day after Kennedy was killed. Ready for war with Cuba or Russia. Every Air Force crew chief had a full, brand new tool box whereas us poor Marines were lucky to steal (or rather com-shaw) a screw driver here or there. Needless to say the fly boys had a 24 hour guard on their planes for fear of Marines, not commies.

8 thoughts on “Fear Of Marines”