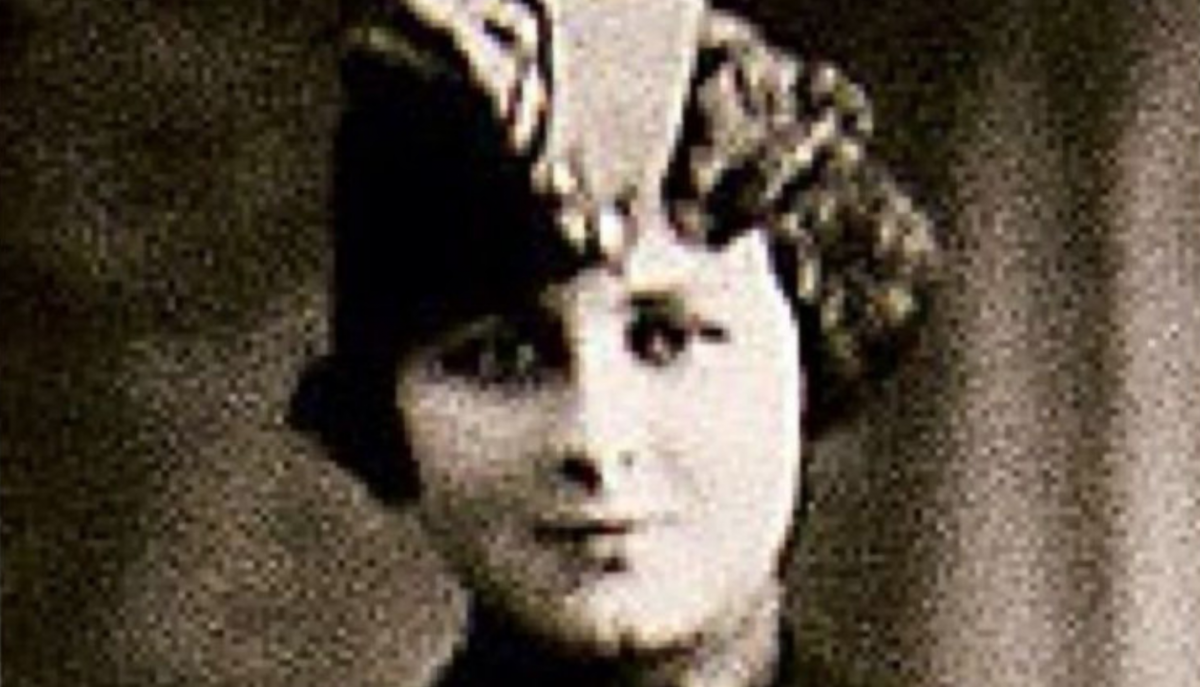 In recognition of March as Women’s History Month, meet the trailblazing
ladies who made history by becoming the first to serve in what had been a male-dominated profession, the United States military.

Opha May Johnson The first woman to join the Marine Corps was the 39-year-old wife of a District of Columbia orchestra conductor.

In 1918, as World War I raged on, Josephus Daniels, the Secretary of the Navy, opened the Marine Corps Reserves to women for service in clerical roles, so battle-ready male Marines could be sent overseas.

By luck of the draw, Johnson, a graduate of Wood’s Commercial College as a rapid-fire typist, was the first in line, among 300 other women, and became the first female Marine.

The first statue honoring a woman in military uniform, entitled “Molly Marine,” was dedicated in New Orleans in 1943 to encourage women to enlist, as well as to honor women who came after Johnson.

Johnson passed away in 1955 in Mount Alto Veterans Hospital in the District of Columbia.

On March 21, 1917, Loretta Perfectus Walsh became America’s first official enlisted woman of any Service when she joined the Navy.

In the spring of 1917, the United States began preparing for the inevitability of war. However, men were not enlisting in sufficient numbers. On March 19, 1917, Navy Secretary Josephus Daniels determined that women could be enrolled in the U.S. Naval Reserve Force and issued an order authorizing their enlistment.

A few days later, permission was granted to enlist one woman, with the idea that the enlistment of a woman might prompt young men to follow suit.

Twin sisters Genevieve and Lucille Baker transferred from the Naval Coastal Defense Reserve to the Coast Guard during World War I and may have been the first women to serve in the service. While women served
the Coast Guard as far back as the 1830s as civilian lighthouse keepers, it wasn’t until World War I that they would wear the uniform of their service.

There’s some debate between historians as to whether or not the 19-year-old twin were the first women to join the Coast Guard, or if it was Myrtle R. Hazard, who became the service’s first female electrician on Jan. 21, 1918.

That same year, the Baker sisters came over to the Coast Guard from the Naval Coastal Defense Reserves, where they were previously
serving. However, Hazard is the first woman to officially take the oath of enlistment for her service.

Esther McGowin Blake (1897–1979) was the first woman to serve in the U.S. Air Force. Her motivation to join the military was deeply personal. In 1944, the B-17 her son was piloting was shot down over Europe. Her younger son was also serving and Blake was widowed. Blake first joined the Army Air Force in 1944 and was the first woman to enlist for regular Air Force duty when service within the newly founded branch was authorized for women on July 8, 1948.

With the announcement of “free a man to fight,” Blake rushed to the recruiting center and enlisted on the first hour of the first day the Air Force announced that women would be allowed to serve. The end of the war saw the reunion of Blake and her two sons.

Blake’s service in the Air Force continued until 1954, at which time her
commitment to her country continued in the form of service at the Veterans Regional Headquarters in Montgomery Al., until her death at the age of 82.

While the oldest military service in America does not officially state who the first woman to join its ranks was, most historians agree that it was Deborah Sampson.

An indentured servant, Sampson joined the Continental Army in May 1781 — though some reports place the year at 1782 — and because women were not permitted to serve in the military, she disguised herself as a man by the name of Robert Shurtleff.

Sampson was injured multiple times, sustaining a sabre wound to her head and a gunshot wound to her thigh. According to one source she allowed a doctor to look at her head wound but removed a musket ball from her thigh herself for fear that her secret would be discovered if she sought medical attention.

According to a 1975 Army Times story, after Sampson fell gravely ill, her
attending physician, Dr. Barnabas Binney, discovered her gender, but kept it a secret. However, her ruse would be short-lived. The doctor’s niece became enamored with the battle-tested young soldier, and not wanting to lead her on, Sampson wrote a revealing letter, which the woman’s uncle showed to the unit’s commanding officer.

General George Washington authorized her honorable discharge from the
Army and she returned to her home in Massachusetts in 1784.

Sampson died April 29, 1827, and was buried at Rock Ridge Cemetery in
Sharon, Mass.