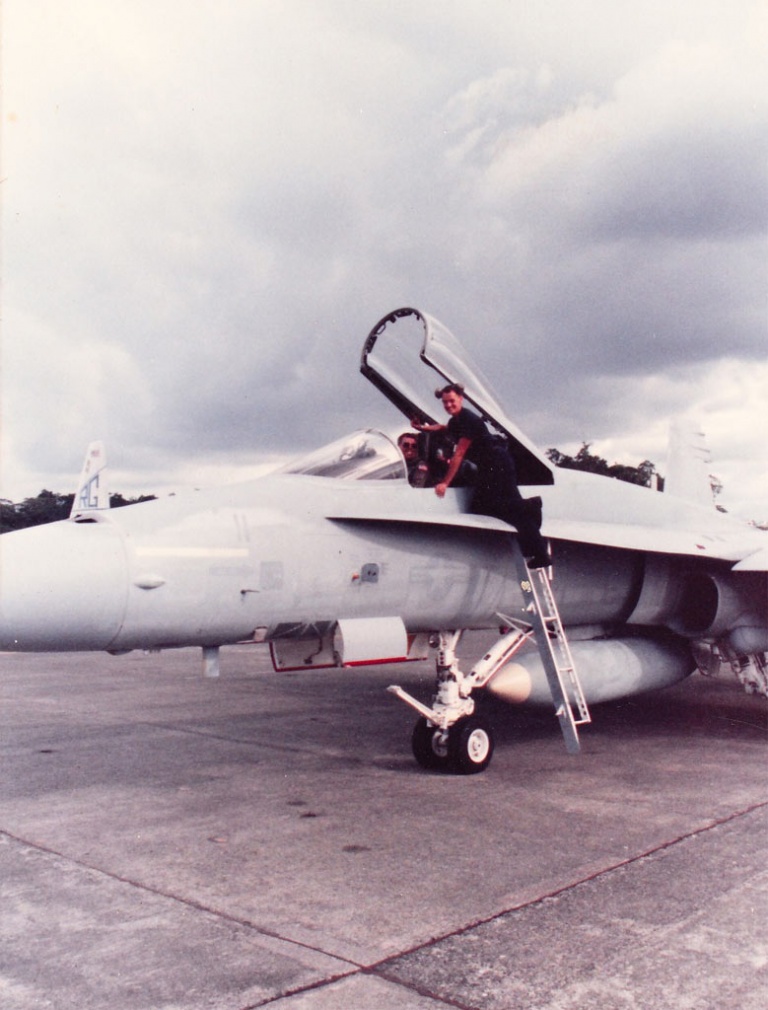 Have you ever wondered about who you are in this life, in this world? What is your purpose in life? What will be or IS your contribution?
After watching American Sniper, I wondered. Chris Kyle was a defender of our country and protector (overseer) of the troops he was with. That was his purpose.
Looking back, I wondered what my purpose was, what did I do or what was I doing…. I recall going to my Marine Corps squadron’s several years ago, when Iraqi Freedom was being fought. The squadron was on their way back off of the carrier. There was a small crew from the squadron that was there to attend the reunion (lead team) and I was able to dine with a Marine that was with me from the time I was at my AFUN school. He has achieved the rank of Master Gunnery Sergeant and was telling me of some of the operations that they did off of the carrier.
While he was telling me that, I was feeling less and less of a Marine. I did not feel worthy of claiming the title because during my time with the squadron there were no wars, or battles. We were the ‘transition’ squadron, making the change from the older F-4 Phantoms to the new F/A-18 Hornets. We learned. We maintained. We were awarded trophies for being safe and being able to keep all of our aircraft 100%, we traveled.
What MGySgt Monroe said next nearly brought me to tears. He said “Guyer, what we did back then was setting the bar for these kids that are coming into the squadron today. We set that bar so high and they are trying to reach it so much, it is the new standard. And, because of that, we were able to bring back EVERY ONE. We lost no Marines while we were there…because of what we did then. You should be proud”
After the movie and reflecting on what MGySgt Monroe said, I now know more about who I am and what I am doing….my contribution.
I have been in aircraft maintenance for 30 years now and I am currently a maintenance instructor getting young men and women ready to take their Airframe and Powerplant licenses. I challenge my students, they are the next generation to keep, maintain and make those flying machines safe. They will be the ones that will be working on those machines that can make man break the bounds of the earth.
I am the beginning of a Legacy. What I am doing now is setting the bar for those I am teaching to reach…..I am making a difference.
Submit your own Story>>