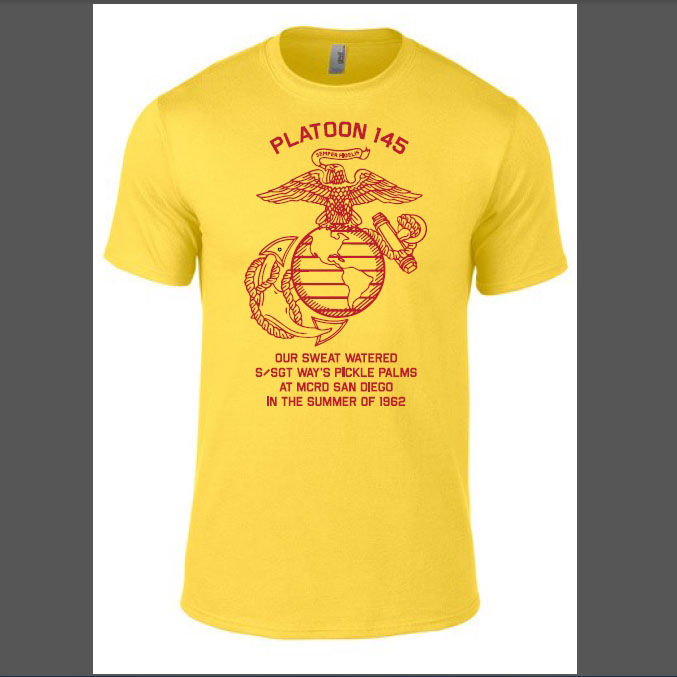 Twenty-Nine Palms – My two fondest memories of 29 Palms are the enlisted swimming pool and the bus that transported me out of that sh-t-hole three and a half months after I got there.

6 thoughts on “Inspired By The Yellow Sweatshirts”