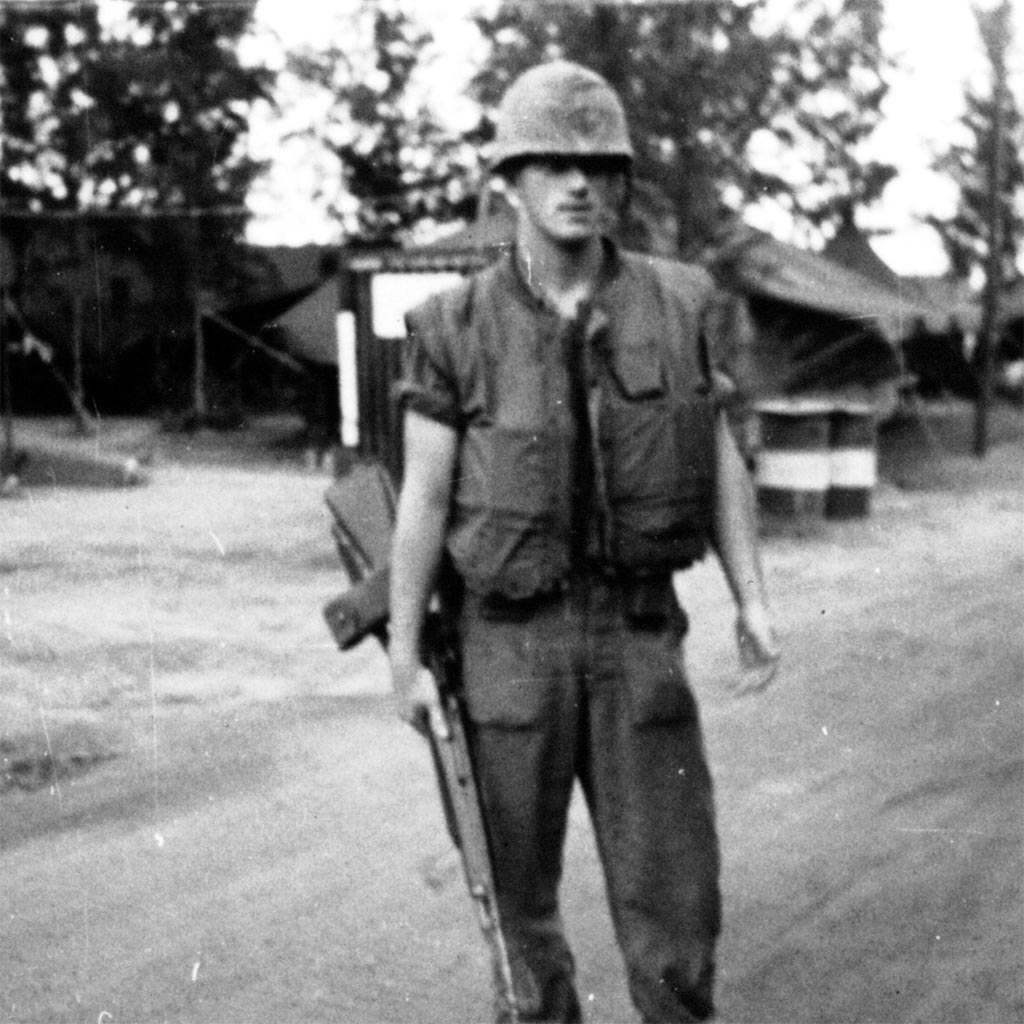 Reading all the stories of our dress blues I've got one that I would like to share. After I returned from VN, at the end of 1966, I was stationed in Norfolk and was on light duty, after having knee surgery at Portsmouth Naval Hospital, when our Top asked me if I had a set of blues. Having been in the "Corps" long enough to know better than answer right of way. I asked "why"?

Well, he responded, since your on light duty and I can't do anything with you anyway they need a Marine in a set of blues to escort Miss Universe in the parade at Virginia Beach. So do you have a set of blues? I did not own a set of blues but I promised him I would a have set by then.

Honestly guys, its been almost 50 years and I really can't remember where I got them, but I did buy a set and I still have them hanging down in the basement inside a fancy suit bag.

What a great weekend that I will never forget. Thanks Top. Love them blues!

I really feel that every Marine should have the opportunity to walk down the street in a set of blues at least once. It's just a great experience!

When I'm buried I hope to be wearing them again.