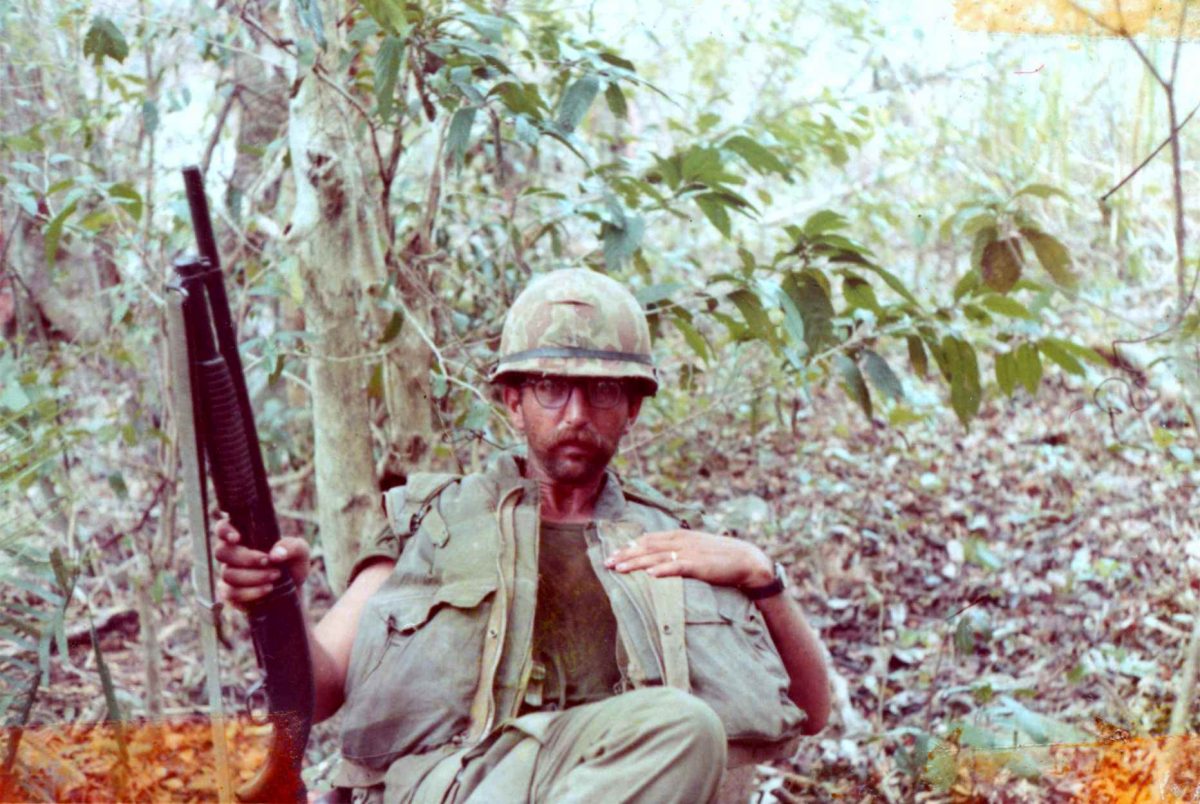 My dad’s second tour of Vietnam was from May 1968 until June 1969. He related a few stories about his time in country when he thought about them. One story had to do with celebrating Marine Corps Birthday in 1968. He told me his unit was out in the field and he was acting field first sergeant. He got a call on the radio letting him know that bad weather was expected later that week and that they might not be able to fly out hot meals and beer for the troops in the field to celebrate. He was told they could fly out the next day (not MC Bday) with the supplies. My dad says he replied that if they were to do that, then it would just be another beer party. He said mid day on November 10th the weather broke just enough and they heard the helos inbound loaded up with hot chow and beer for a proper celebration