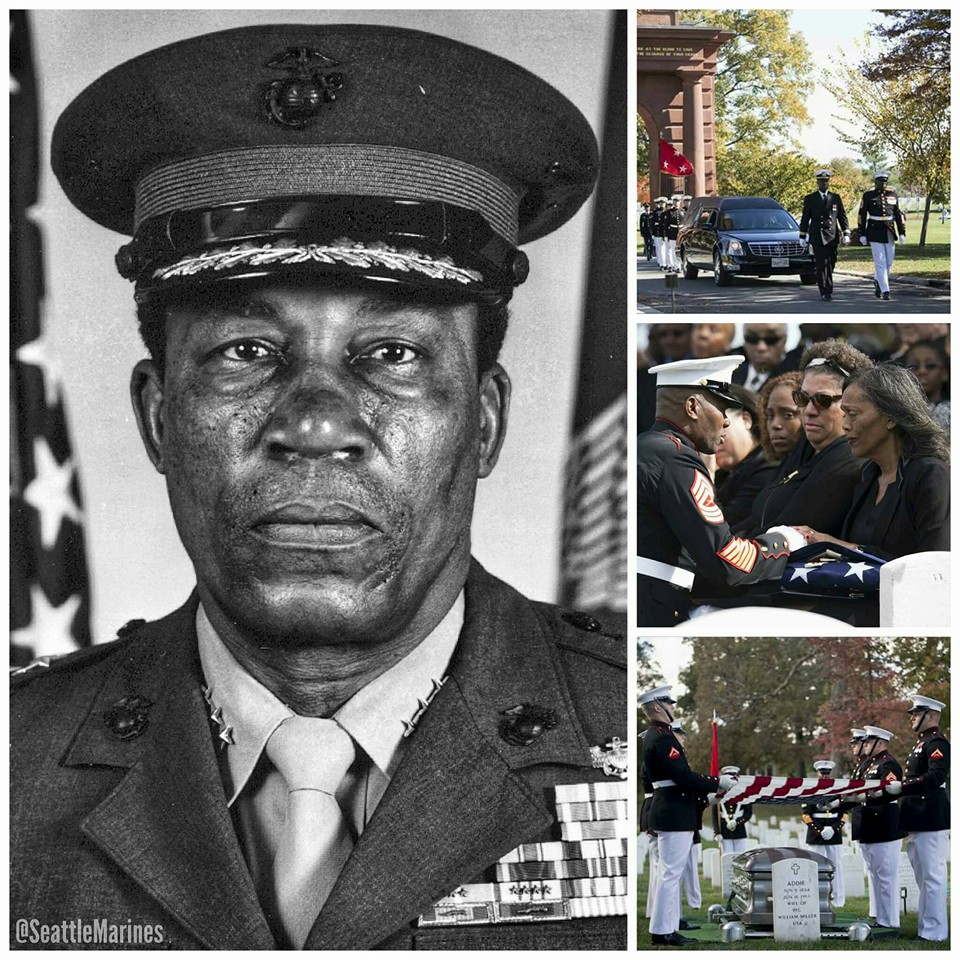 Lt. Gen. Petersen Jr., the #MarineCorps‘ first black general and pilot, fought through racism to complete his flight training and a storied 38-year military career. He served in combat in Korea and Vietnam, completing more than 350 missions and 4,000 flying hours. During his deployment to Vietnam, his F-4 Phantom was shot down over the demitilitarized zone, sustaining injuries for which he received a Purple Heart. Among many awards, he also received a Distinguished Flying Cross. Petersen Jr. recently passed away at age of 83. (U.S. Marine Corps photos)