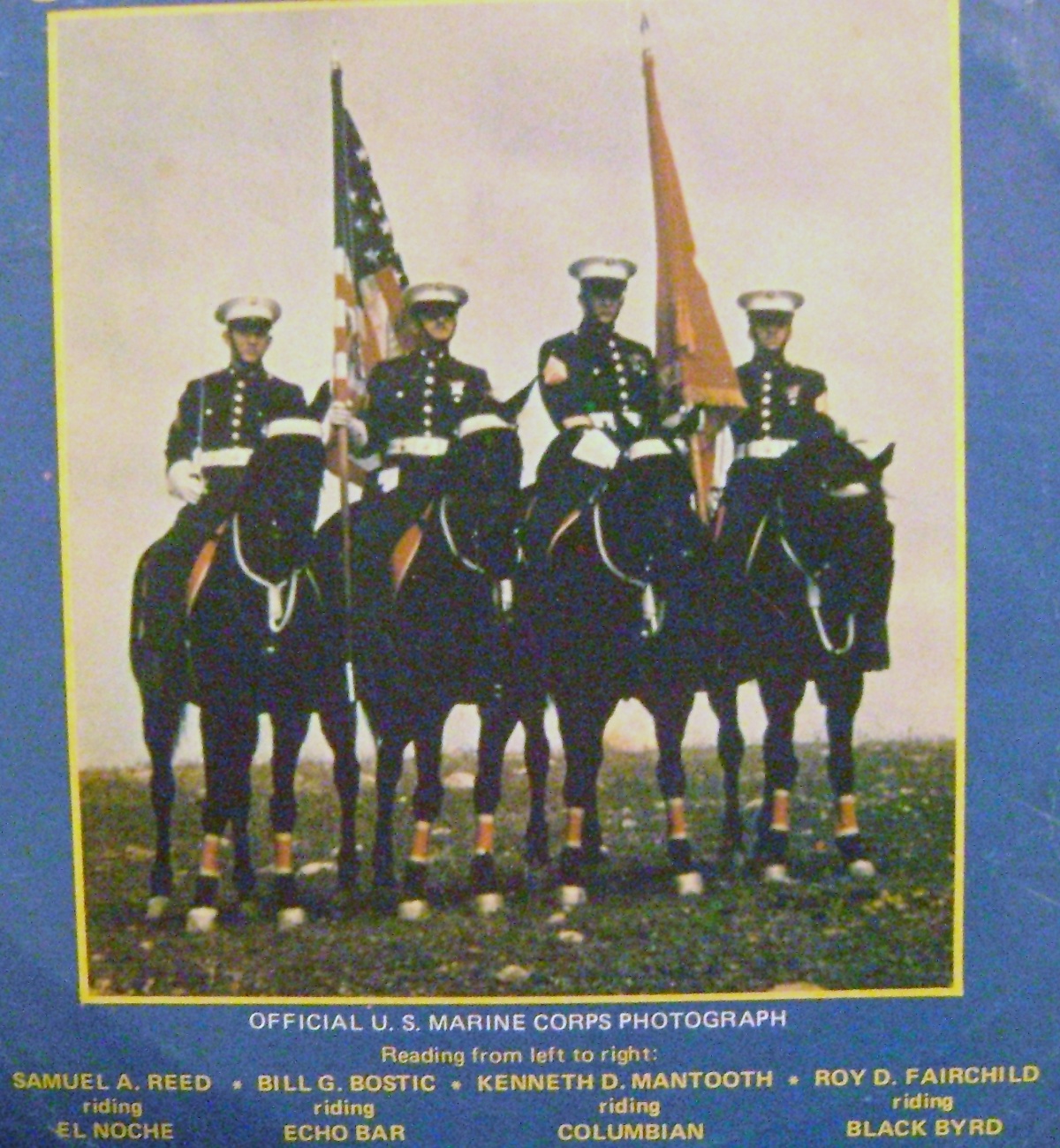 I had the extreme pleasure of serving for one of the finest Marine Commanders – LtGen William M. Keys when he was a LtCol Commanding 3rd Battalion 5th Marines  in 1977-1979.  He was also a horseman and allowed me to participate on the Camp Pendleton Mounted Color Guard in a TAD status.  While on the Color Guard I came under the Command of another great man – Major Jim DiBernardo (deceased 2009) who spent 62 months as a POW in Viet Nam.  The Mounted Color Guard came under Joint Public Affairs MCB Camp Pendleton.  After saying all that, here is my OOORAH story ….

One day while in Maj. DiBernardo's office picking up some TAD orders for a Parade we were going on, I let out a semi-loud OOORAH (excited about the location of the parade), the next thing I knew a Woman Marine Colonel Margaret A. Brewer (who was later the first WM appointed to Brigadier General) came rushing in wanting to know who said that; Major DiBernardo told her it must have been someone in the hall.  After she left he informed me that she can't stand to hear a Marine say OOORAH, so as I was exiting the building I gave her the loudest OOORAH that I have ever yelled.

P.S.  One key rider not in picture is Ret. MSgt Manny Lopez