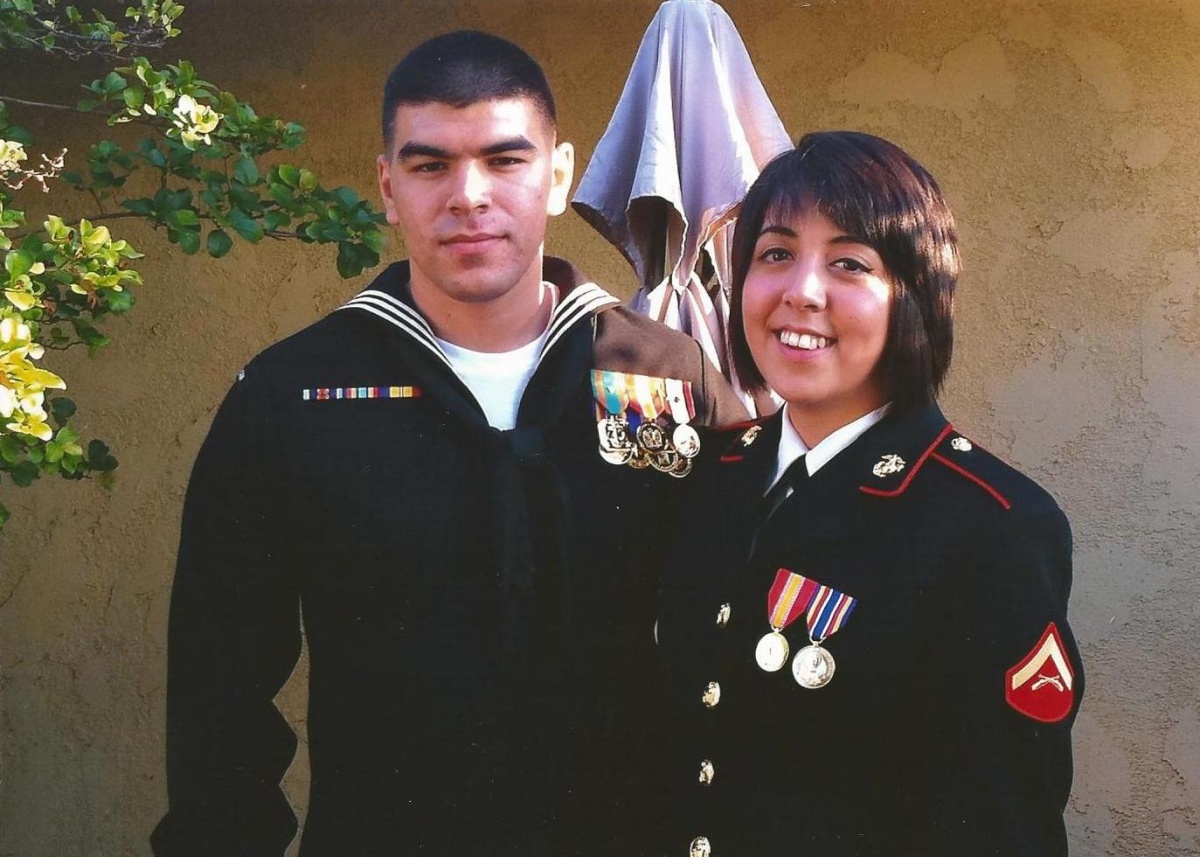 I wrote to you a little over a year ago, at which time the subject was “Hollywood Marines vs. P.I. Marines”. I forward a picture of a MCRD SD Marine recruit, proudly wearing his SUN-glasses. Your comment on the story was “…folks you can’t make this up.”, which of course you’re right! So today I’m responding to your request about “what other sayings do you remember?” so here goes.

Under memorable Drill Instructors “request” to his “tribe”.  (Plt. 3168, K co, 3thBN. RTR, MCRD SD, Sep-Nov 1969): While standing at attention in the sandpit, the command was “A**h**** to bellybuttons, Assume the position, Pushups for EVVVER, plus one for the corps, readddy, BEGINNN.”Here’s so more; “Your bouncing, ladies!”, “Don’t thank me, it’s my job”, “Quit eye F***ing the area”, “Field strip them cigarette butts, and pocket them” And when we really let our D.I. down, removing our guidon and replacing g it with a role of TP. We also unbloused our trousers and buttoned up our collar, and continued on, of course it never failed that there was always another platoon strutting by, which added insult to injury. And finally, while marching on the grinder: “Eyes right!”, when a pretty civilian girl was in the immediate area. “

Other boot camp memories:  While at chow, requesting the cool-aid pitcher, and by the time it gets to you its empty. Getting some kind of shot, then double-timing to chow, after which, one by one, we started puking our guts out, and feeling like crap. And finally, with no disrespect, while training with ITR, I first heard this comment: “The Eagle S**** today!” The implication being pay day!

After 3 years of being an active Marine, I spent a few years with 1/14, quartered at CHAVEZ Ravine by Dodger stadium. While in the field the call was: PSMO, PSMO, which stood for “Pick-up your S*** and Move Out!”

One of my favorite memories from this period was being a gunner on one of 1/14 batteries 155’s and getting a fire mission to fire-off some illumination rounds. There were four guns that fired onto the night sky and spelled out USMC. Thanks to our FDC, each gun fired and adjusted and spotted a letter. What a sight and a good memory. It’s one of those “You should have been there” and “I which I had a camera”. Since then, I have not had the opportunity to talk to any 0811’s and ask if they too had a similar experience. So are there any stories out there similar to mine, if so please share with SGT GRID.

ON a more personal note: Attached is a picture of my daughter and her husband, taken in late October 2011, on their way to attending the Marine Corps Birthday Ball. Her husband is “DOC Munoz” recently returning from deployment with 1st CEB, in Afghanistan. My daughter is L/CPL A. Chavez (Munoz), was with 9th Comm, then transferred to 11th MEU, which deployed in early November, hence the reason for the early USMC birthday celebration.  My wife and I are very proud of both their accomplishments. And I agree with my daughter when she said “Dad, I’m glad and grateful for the opportunity of being a Marine. I mean, think about it, some of my friends have never left the neighborhood and are still flipping burgers and here we are a few years out of high school and already we are traveling the world”. The 11th MEU is deployed to the Pacific; Doc Munoz was stationed at Okinawa, then to Pendleton with 1st CEB, and deployment to Afghanistan.

God bless all our brothers, sisters, and all “Doc’s” still in uniform and holding the line.

Fair winds and following the sea.