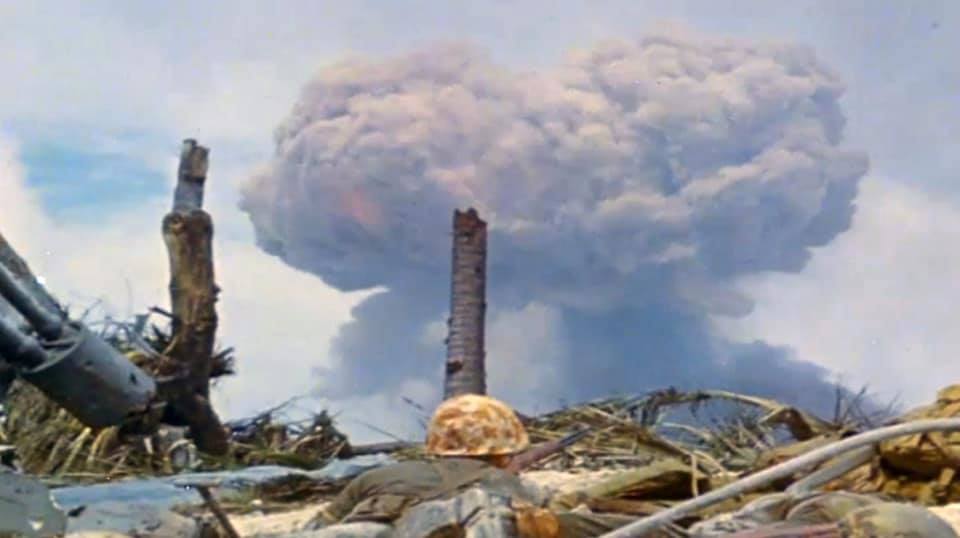 I spent 18 months in the Marshall Islands on a security job, which included six months on Roi-Namur in 2018. I walked the battlefields there many times; it has a tour with signs that describe the invasion. I’ve also studied the Marshalls campaign and I operate a facebook group called “Marshall Islands: 4th Marine Div Roi-Namur & 7th Infantry Div Kwajalein.” This story basically matches my understanding of that incident, although I’d never heard or read that someone tried to warn the Marine who tossed the satchel charge inside. Regardless, it caused the highest casualties of the battle.