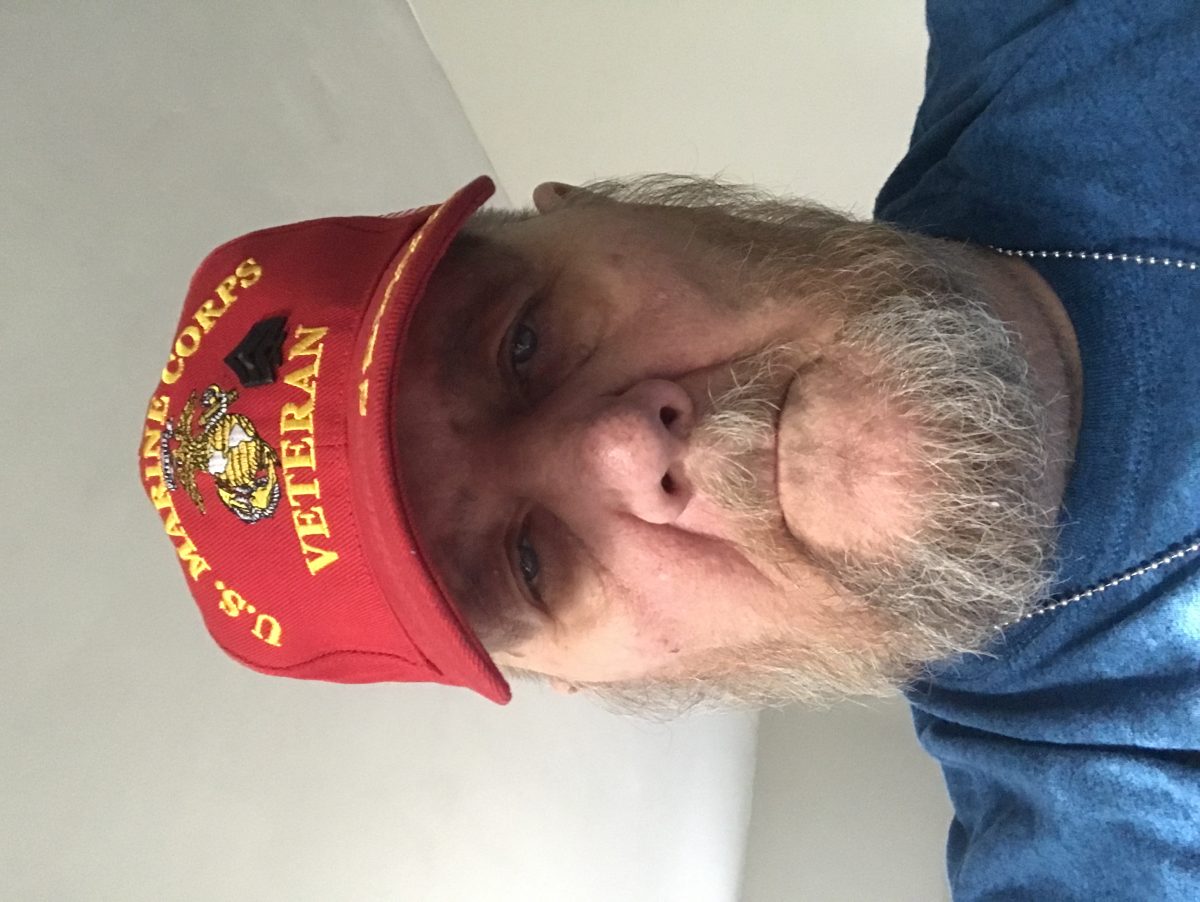 We will keep those 13 honorable soldiers who have sacrificed their life in Afghanistan for the extraction of both United States people in those Afghann’s. With an incompetence of a president (Joe Biden) who needs to be court-martialed. Or Biden should step down as president to avoid the negativity of his presidency. Everything he has touched that Donald Trump has put inplace. down on our southern boarders everything that was set-up so we can get more illegal aliens into this country.to increase the chances for democrats that would increase the chance for Democrats to win in the election. This loss of our Marines could have been avoided Biden botched that up by letting hundreds upon hundreds Of American citizens as well as those people from Afghanistan who stood with us and helped us during the war of 20 years of fighting. Leaving them there to be murdered by the Terrorist and took over Kabobol in Afghanistan!

Those 13 Marines whom are my brother and sister Marine who paying for their sacrifice and paid the Ultimate price. May God bless those 13 men and women Marines may God open the pearly gates and allow Saint Peter to show them around so they can stand tall in their next post to guard heaven!

Again, God Bless you and your family,
-John-