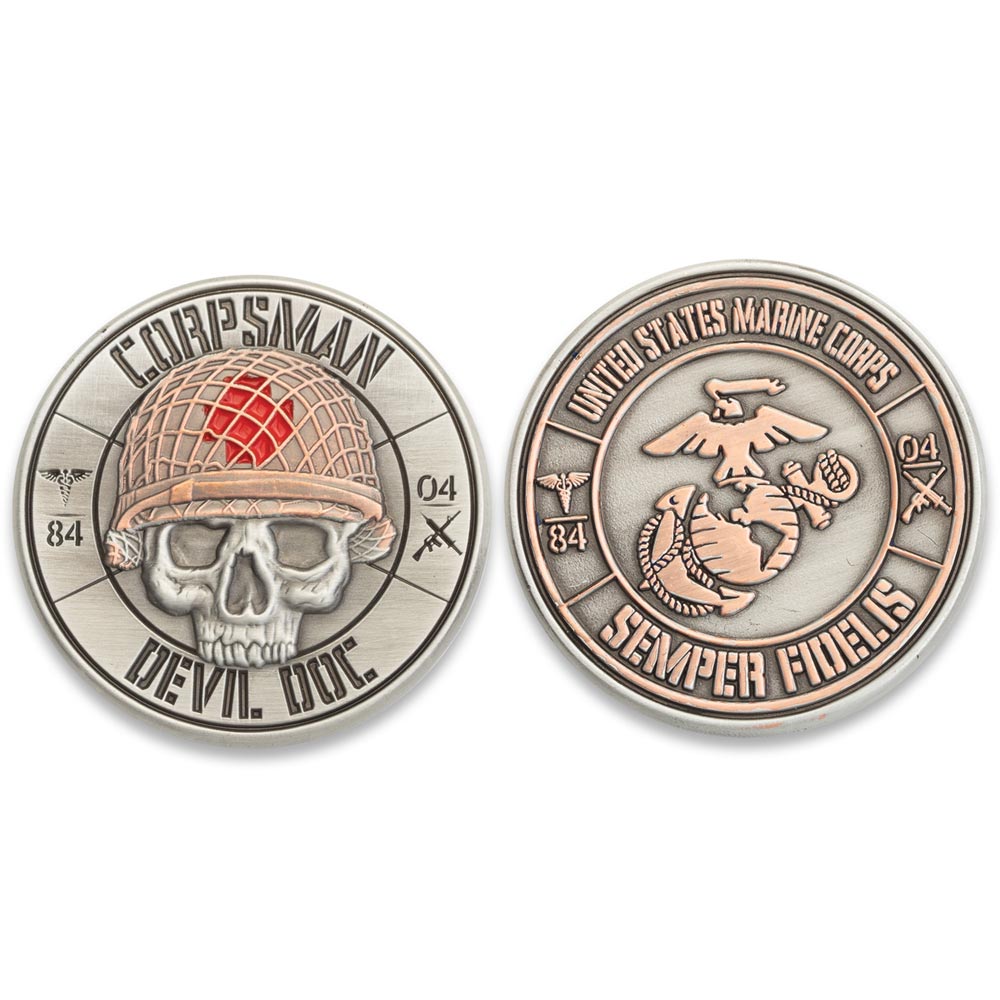 Aug 1970: Got to Nam, immediately assigned to 1st Recon, two weeks recon training at Monkey Mountain, then assigned to a team.

On day one I could tell the jarheads were leery of this new, untested doc in their midst and were warily checking me out. On day two I walk into our hootch and my team leader is standing there with a couple minor cuts on his abdomen and a seriously deep cut on his forearm.

“What the h-ll did you do”, says I incredulously. “Had a knife fight”, says he. “Why?” “For the fun of it” he blithely replied. This confirmed all my suspicions about Marines. I could only shake my head and mutter, “They’re all nuts!”

Knowing he could be busted in rank for this stupidity, and I wasn’t about to rat him out, I snuck some suture material out of the BAS. Eight deep stitches later, I had gained a lot of respect and the team’s demeanor towards me took a large turn. Incidentally, he took the sutures without benefit of anesthetic, which further cemented my suspicions.

I still do not understand Marines, but Lordy I love them. We had our share of “interesting” patrols, but they got me home safe and sound. However, I still wonder if any of them knew my first name – it was always Doc, Squidley, Anchor Clanker, P-ker Checker, et cetera – but never…

Larry Grimm
“If pain is good, why do I carry morphine?”