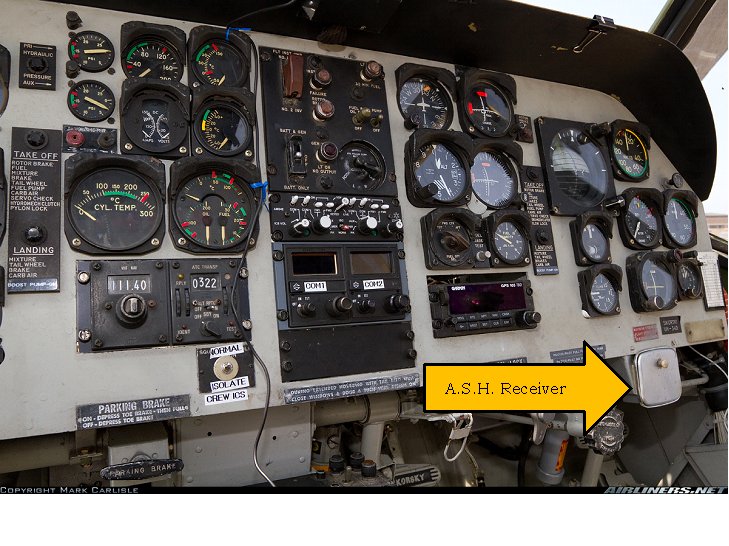 Although the Marine recruiting stories glamorize everything we do, some jobs in the Corps are about as exciting as watching paint dry.

One of those jobs was flight line avionics repair for helicopters.

I was with the reserve air wing unit, HMM-764, in the late 1960’s and we had metal fatigued UH-34’s that had made their way back from Viet Nam complete with bullet holes and worn out avionics.

The bulk of our duty was to sit in a Quonset hut near the flight line and wait for the maintenance sheets to arrive so we could make repairs on the birds and get them airworthy again.

Even though the avionics technology was old tube type equipment, as opposed to today’s solid state versions, those birds were loaded with a fair amount of technology including UHF receivers/transmitters, TACAN, AM receivers, and radio direction finding equipment in addition to things like altimeters, clocks, and navigation gear.

One day we got a maintenance sheet and jumped to get the problems rectified so that the pilots could get the bird back in the air.

As we read down the yellow sheet, we noticed that one of the complaints read “A.S.H Receiver Inop.”

Since we were a reserve unit with old birds that needed constant update, repair, and modifications, we were constantly getting new or revised equipment to replace the old, worn out versions, so we figured this must be one of the newer UHF receivers that were being used to replace the old ARC-52s or ARC-55s.

After an hour or so, we were ready to call it quits because none of us could figure out what the A.S.H. Receiver was or where it was located. When we spoke with the Gunny in charge of the line, he didn’t know either.

Our last resort was to hunt down the pilot who had written up the complaint and ask him if it was a misprint or if there was some new piece of equipment that had been installed without it being put on the equipment roster.

After we found the pilot and asked him, he looked at us with utter contempt and said: “You mean you F….ing can’t figure out that the ashtray needs emptying? What kind of line F…..ing support personnel are you?”

At the squadron party, I had the personal privilege of reading a recap of the incident report and subsequently throwing him in the lake with his civvies on.

Writers note: Remember that this was the 60’s, a time when C-Rations came with a 4 pack of cigarettes and most people smoked. The UH-34 had ashtrays built into the instrument panel.

Check out the photo for validation.

One thought on “The What Donâ€™t work?”