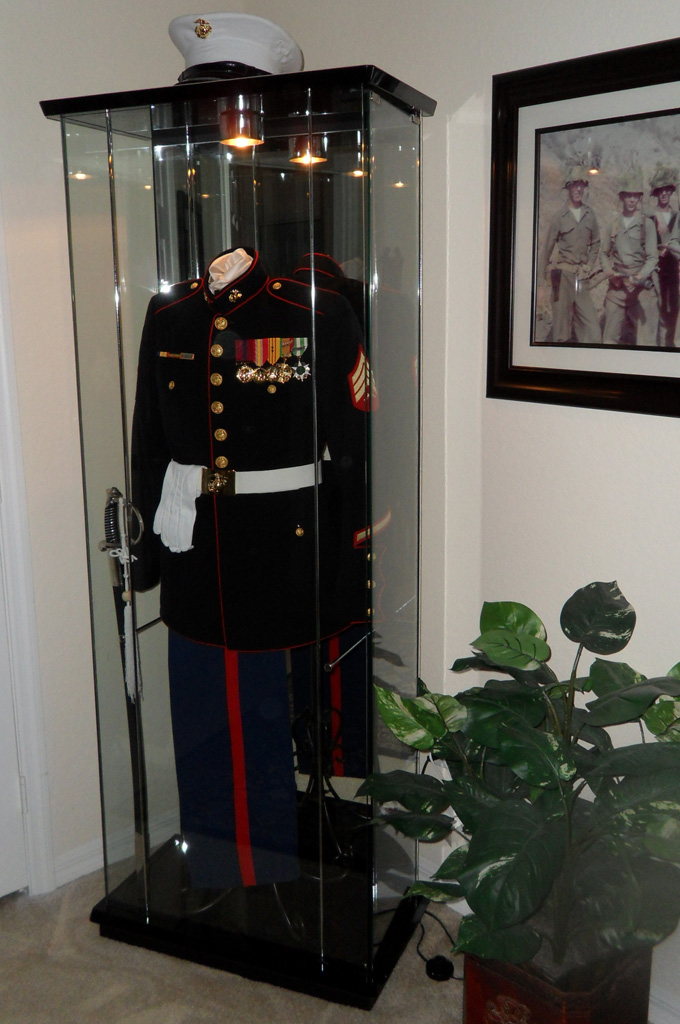 March 30th, 2014 in the United States or March 29th, 2014 in Vietnam marks the 39th Anniversary of end of the Vietnam War. These Veterans didn't receive a grand welcoming upon their return home. Many of them returned from years at war just to fight another war in their native land. Over the years, Americans have realized the disservice and neglect that our Vietnam Veterans had to face back then, and many family members and organizations have made it their mission to ensure that all Vietnam Veterans receive a proper “Welcome Home”.

The featured photos are from the story Man Cave, submitted by Dan Sheffer, Sgt '63-'67, Flamethrower.