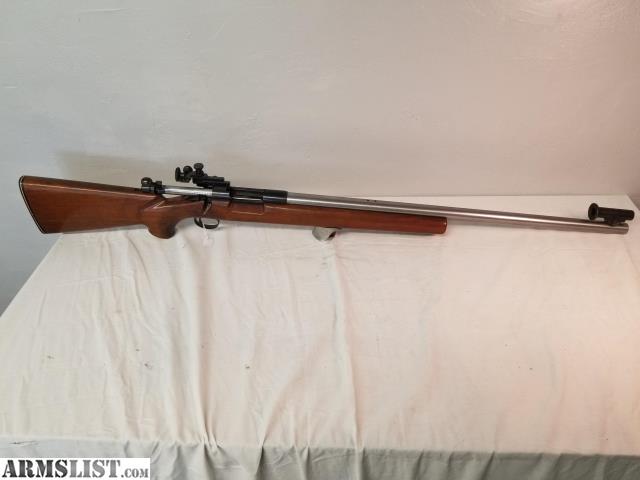 Back in 1973 I was just 17 years old and talked my mother into letting me sign up. Bus ride to St. Louis, 707 to San Diego. Truck ride to MCRD. Yellow foot prints.
The Corps gave me nothing, I was issued the essentials. I think they charged for replacements.
About two weeks into Boot Camp I was cleaning my M14 on the Company street when an Officer stopped and asked me a question.
Coming to attention I answered his question. An hour later I was shipped to te north side Depot Casual because he didn’t like my answer.
His question? “How do you like it here, Private?”
My answer, “Sir: I could take it or leave it, Sir!”
Spent too much time watching John Wayne. I didn’t know our Platoon 286, Company F was way over recruits.
A talk with an officer and then they said “Sign here,
I was there when JFK was shoot. The Sgt, said “A Marine did it.” Then he said it took him three shots.
A few days later I was on a train home.
Found out a year or two later I could have refused to sign and just gone to another Platoon.
Several years later I was in a match at Camp Lincoln at Springfield, IL. There was a Marine Sgt, at the line next to me. He was shooting an accurized M14 and I had my Remington 40XB 7.62×51 bolt gun. [ Very similar to the issue USMC sniper rifle. Very similar to the M40 ]
I have a left master eye so I was shooting left handed, Standing there we were facing each other. I fired my 10 rounds, including a reload faster than the Sgt.. He was so interested in watching me reach over the rear sight and work the bolt with from the left shoulder he forgot to fire his tenth shot. I beat him on time, and score.
I shouldn’t have signed